Discover The Name Origins of 9 Fascinating Places in Asia

Memorizing or even pronouncing the names of many destinations in Asia can be quite challenging for travelers. But have you ever thought, by knowing the meaning of their names; this struggle can turn out to be some fascinating stories to be heard. These stories can represent a characteristic, a historical event or a legend. And here are stories 9 places name asia of them:

To understand the name, we have to go back in time, to the 14th century, when Lady Penh, an old and wealthy woman living in the outskirts of the city went to fetch water in the Tonle Sap River and found four bronze Buddha statues inside a hollow tree floated to her lawn. She supposed this as a sign that Buddha wanted a new home, thus, she ordered people to build a temple using the tree itself to house the statues. A hundred years later, when Angkor was invaded by Siam (now Thailand), the capital city was moved to present-day Phnom Penh. And in Khmer language, Phnom Penh can be literally translated as “The Hill of Lady Penh”. The temple which is believed to be built by her is still there, on a hill, visible from the river. It is now known under the name Wat Phnom or “The Hill Temple” and remains to be one of the most famous sites in the city. 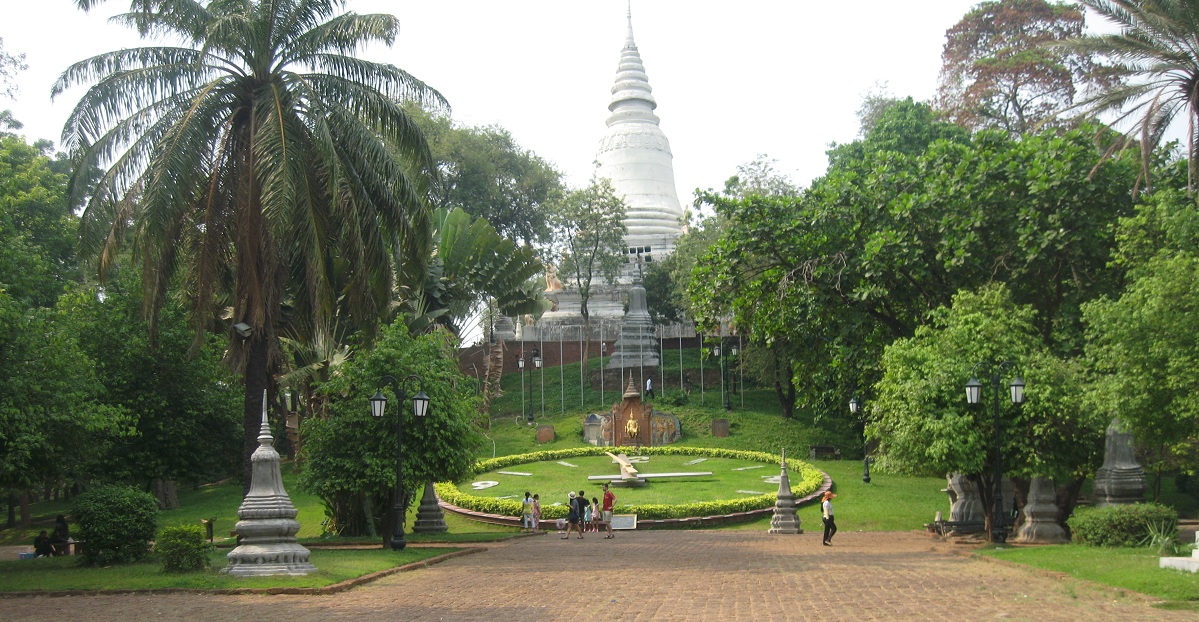 The name Halong is associated with a local legend. It was believed that thousands of years ago, the Vietnamese people had to fight against invaders from the North not long after the country was established. To support the people, the gods sent a dragon family down as protectors who spitted jade and jewels which later turned into thousands of islands and islets scattered over the sea. Altogether, they created a defending barrier against the invading ships. Eventually, the Vietnamese people overcame and won the battle with the help of the dragons who then decided to live permanently in this beautiful bay. The place where the mother dragon lied was named Halong or the “Descending Dragon” in Sino-Vietnamese. 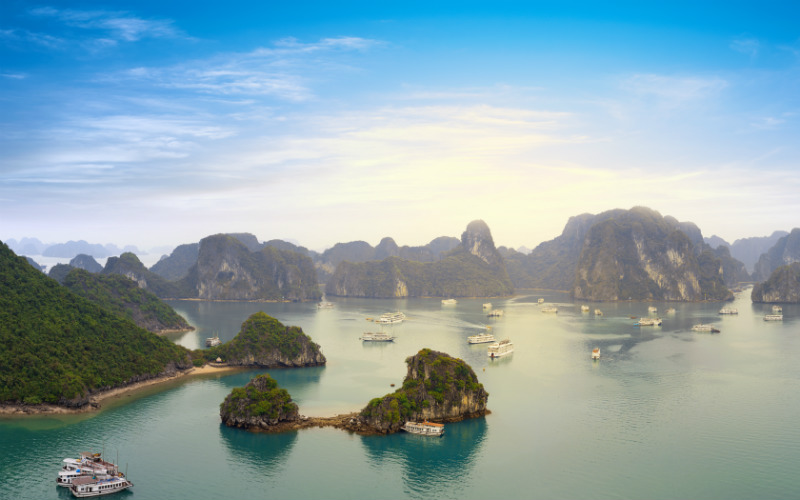 Just islands and islets, or jade and jewels? Halong Bay is a place hiding many legends

The city’s name originated from Pali, with the meaning “city of sandalwood”. However, in modern Lao language, this meaning is not entirely accepted by everyone. Some Lao people insist that the name means “city of the moon”. This can be explained by the identical writing and pronunciation of the word “chan” in modern Lao, so it may either means sandalwood or moon. Then, in the 19th century, when France started their protectorate era in Laos, the Romanized spelling “Vientiane” was used as the French found it difficult pronouncing the “ch” sound. However, to most of the world, the name is still pronounced as “Viangchan”.

Vientiane - the city of sandalwood

The simple translation for China’s biggest city’s name is Above (shàng) the Sea (hǎi). This name was first known during the Song Dynasty in the 11th century when there had already been a town named Shanghai in the area. Some minor disputes were raised regarding the exact meaning but many historians have made a conclusion that Shanghai was indeed on the sea in Tang Dynasty (618-907), hence the name. Today, Shanghai is one of the most prominent port cities in the world. An aerial view of Shanghai at night

The biggest river in Myanmar is named after the famous Irrawaddy dolphin which can be found in the lower parts of the river. These dolphins can be of much assistance to the local fishermen. They can drive fish towards the fishers using cast net and in return, they are rewarded with some bycatch. However, the Burmese name of the river, Ayeyarwady, though having a somewhat similar name, has a completely different meaning.  It derived from the word Airavati, name of the elephant mount of Indra, an Indian god. In Indian mythology, elephants are believed to be the symbol of water. Nowadays, taking a cruise along the Irrawaddy River is emerging as one of the most exciting activities for Myanmar travelers. A comprehensive journey can take you from Mandalay to the ancient city of Bagan then reaches its final stop, Yangon. 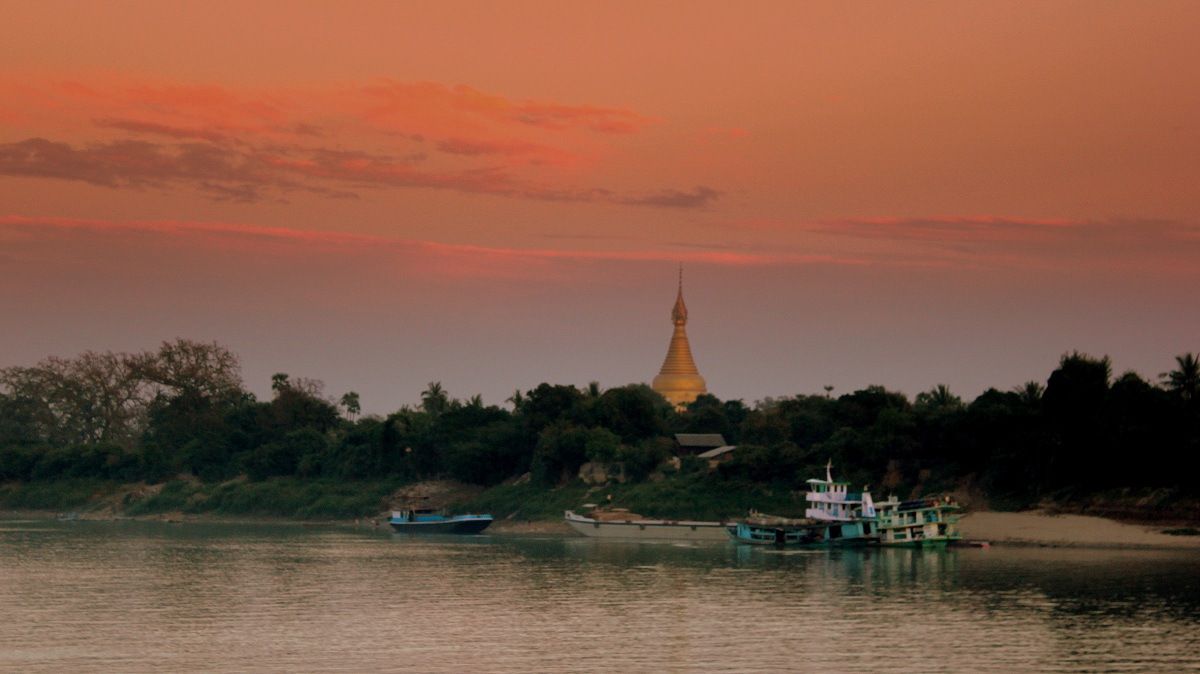 River cruising on the Irrawaddy

One of our places to go in 2017, the capital city of Bhutan fitted into the broad and verdant Thimphu valley. In the local language, the word “thim-phu” can be translated as “sink-fly”. This implies to an oral story about a sinking stone in front of the mighty Dechenphu monastery. It was placed atop a subdued ogress in order to refrain her from flying away. Today, Dechenphu monastery remains one of the holiest places throughout the kingdom of Bhutan. A breathtaking view of Thimphu valley

The name Bangkok is only known by people outside of Thailand. In Thai, the name can be understood as “the village of wild plum” (Bang Makok) or “some islands” (Bang Ko) as the city is carved by numerous canals and rivers. But what is more interesting is the city’s original name which was recognized as the world’s longest place name by Guinness World Records. It contains a total of 8 words or 145 characters, shortened as Krung Thep, or “The City of Angels”. However, here’s the translation of the city’s full name: “The land of angels, the great city of immortality, various of devine gems, the great angelic land unconquerable, land of nine noble gems, the royal city, the pleasant capital, place of the grand royal palace, forever land of angels and reincarnated spirits, predestined and created by the highest devas.” Today, this name is still being taught in schools in Thailand. 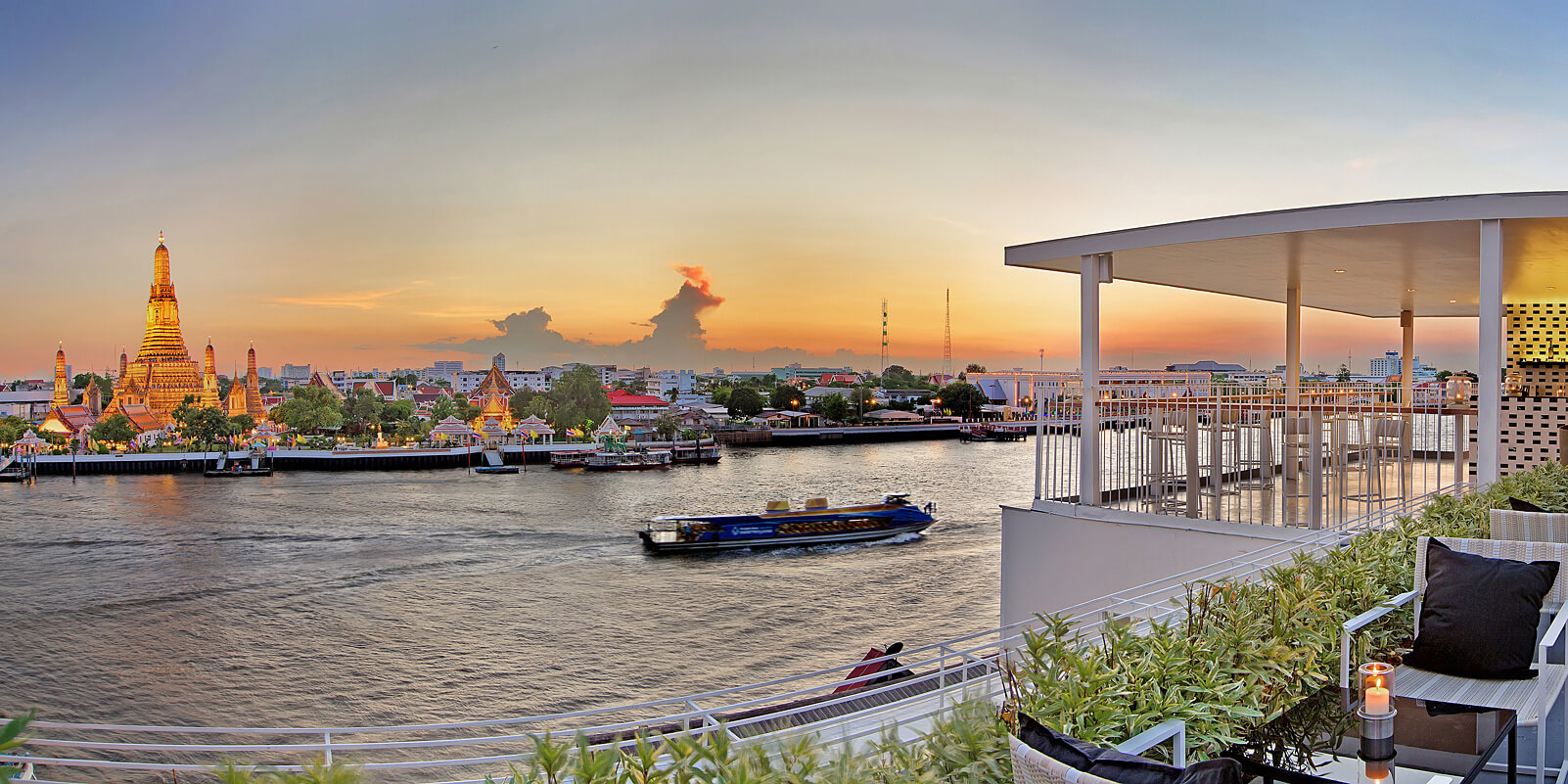 Bangkok - The City of Angels

Dubbed by some people as the 8th Wonder of the World, the Sigiriya Rock Fortress is arguably the most remarkable site in Sri Lanka. The name derived from Sinhala language, meaning “The Lion Rock”. This indicates the way people once used to ascend to the top of the rock fortress: through a lion’s jaw and throat. However, after more than 15 centuries, the remaining of the lion is only legs and paws at the entrance and a damaged sculpted head above. Looking at the paws today, one can imagine how enormous the lion was in the past. 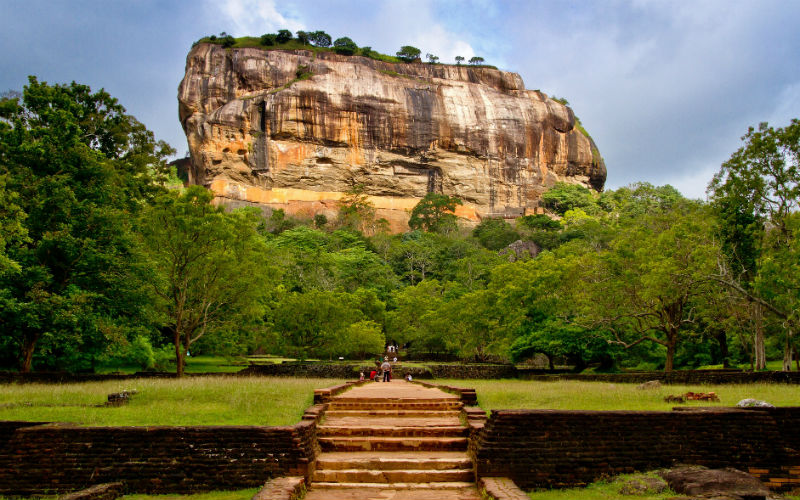 There used to be a vague explanation for the names Japan’s two most famous cities. It is said that in 1868, when Japan saw its capital relocated from Kyoto (“capital city”) to Edo (the former name of Tokyo). However, the Japanese people wished to keep the old name, except backwards, hence the name To-kyo. This does sound interesting and simple, but wrong. The truth is after the capital’s relocation, Edo was renamed To-kyo or “Eastern Capital” while Kyoto was known under the name Sai-kyo (“Western Capital”). However, this name only remained for a short period and this beautiful city with vivid foliage and magnificent temples is still known as Kyoto. And more than 500 kilometers to the east, we have the current capital, one of the most visited cities in the world - Tokyo. 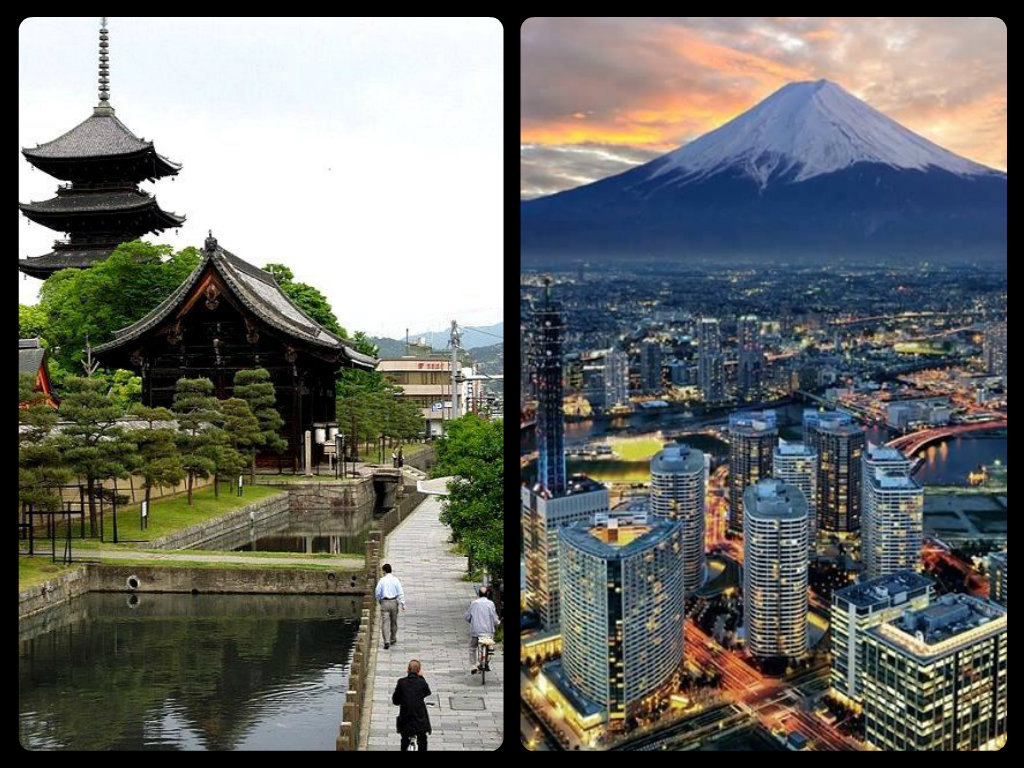 Which would you prefer, Kyoto (left) or Tokyo (right), or both?