Why are houses in Vietnam painted yellow?

01 Nov, 2017 | Travel Blog
From the ultimate guides of each destination, secret beauties, amazing things about food and culture to top suggested resorts and hotels, our travel blog is meant to help you travel Asia at ease and experience the best moments there without any hesitation.

Indeed, travellers may find quite a number of old butter-yellow buildings with red roofs and green shutters in Vietnam. Hoi An is even called the Yellow City by BBC, because its old town are covered with a vibrant sunlight color. So, why is yellow in particularly? There are 3 main reasons. 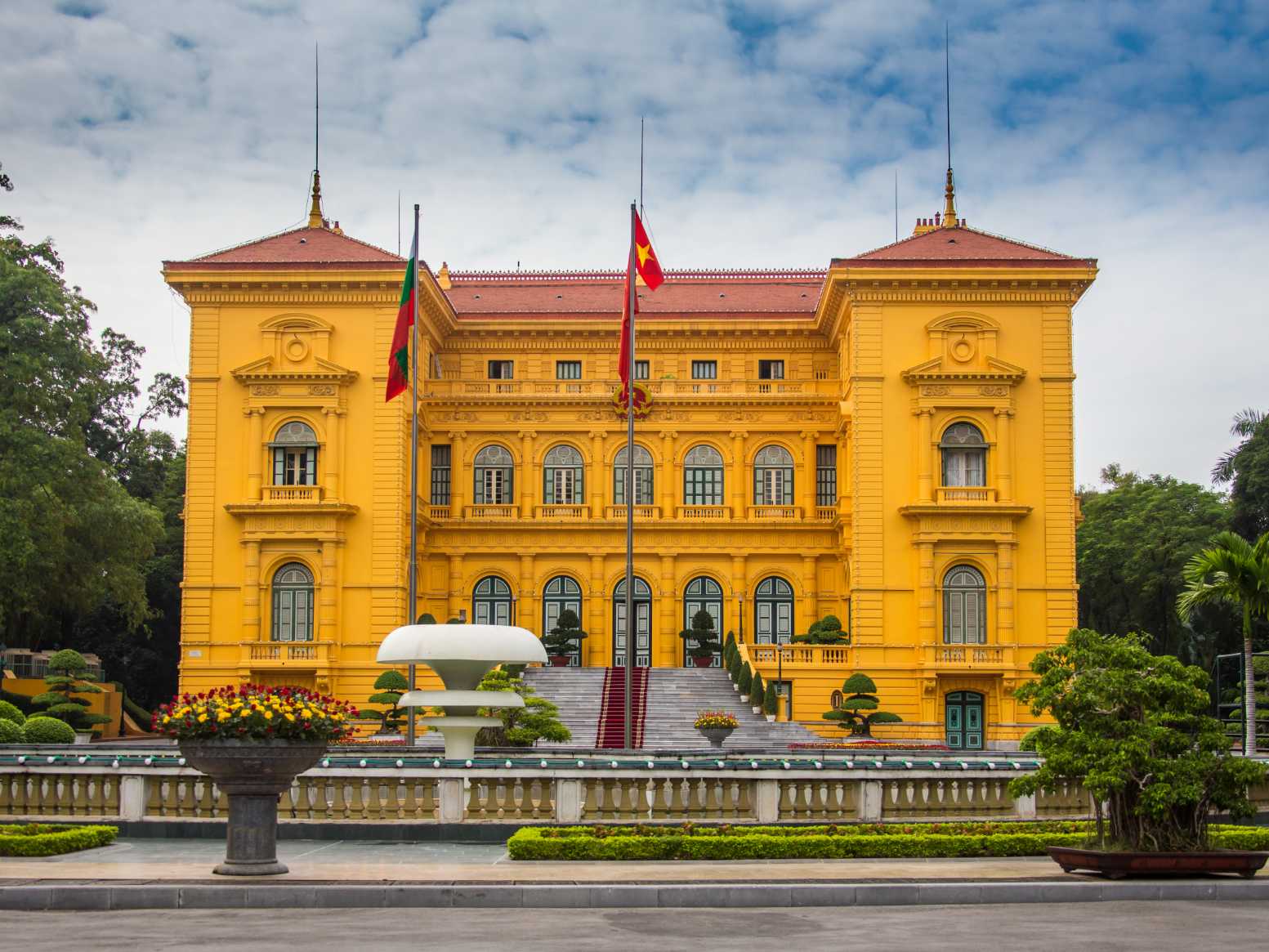 Vietnam was a site to demonstrated French power in the Orient so French architectural styles were employed for colonial buildings in French-held Vietnam to express Indochina Governor’s "overwhelming passion to construct a colonial capital that would reflect the glory of France". For example:

However, this western style is the mixture of Eastern and Western traditions. They added the patterns of Asian traditional house, like red tiles roof, “ke" and “bay" immitations to decorate the eaves, etc. And yellow is particularly used to associate with royalty in Vietnam to finish the building. You can clearly see this style in Hoi An, the only town in the country that escaped the war almost unscathed, with houses and buildings constructed in 19th and 20th century. 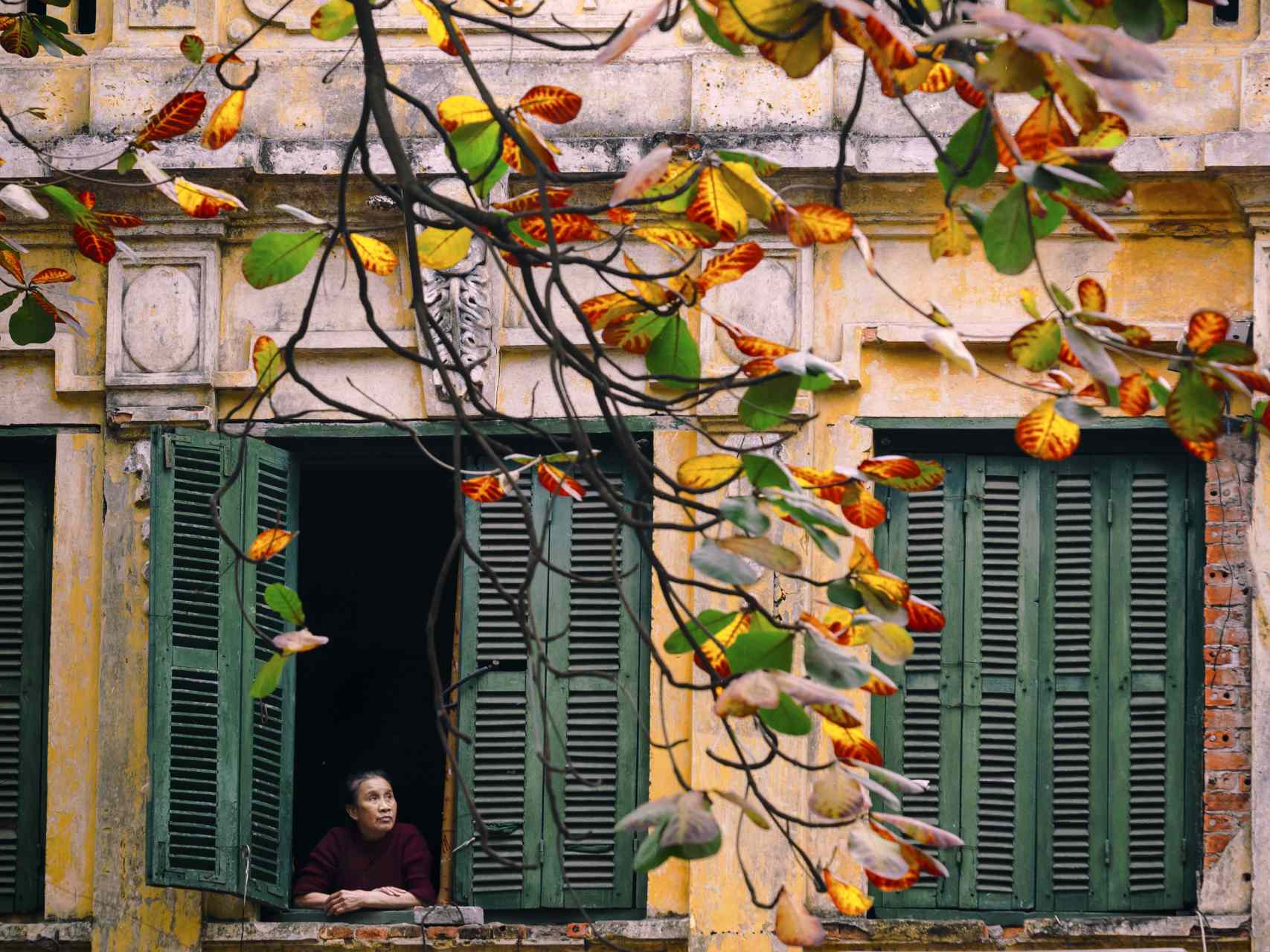 Yellow is a bright color, so naturally it will absorb less heat. And as Vietnam lies close to the equator, the weather is hot and humid most time of the year. So the inhabitants are tend to paint their houses yellow to help the buildings avoid being overheated. Plus, moss often grow in buildings due to humidity and high amount of rain, yellow goes well with moss green to not create a disturbing sight for the building. Nowadays, not only old houses are yellow, but newly-built houses are also colored yellow for this reasons. 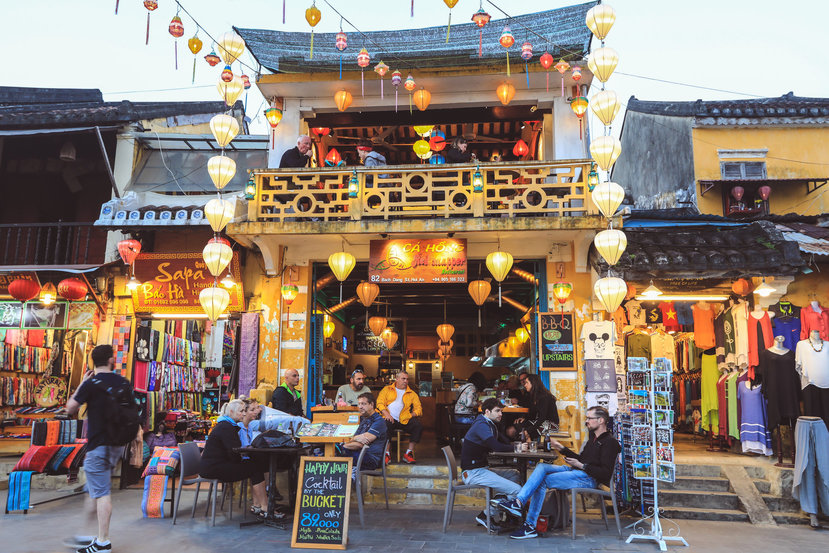 Yellow symbolize royalty and superiority in Vietnam. Especially in imperialism period, slightly dark yellow is only allowed for the king’s clothes and belongings. What’s more is that in Vietnamese common belief, the house is not just a shelter, but also an indicator for their success. If one wants to build a house, that person will have to ask the shaman when to do it, where the gate should be, which direction the house should face, etc. so that the house and its owner can match and create positive energy. By painting the house yellow, the owners imply the wish that they can achieve prosperity.

--- These are the reasons why houses are painted yellow in Vietnam. It’s not only about the exterior beauty, but also presents a long history of architectural standards and custom. 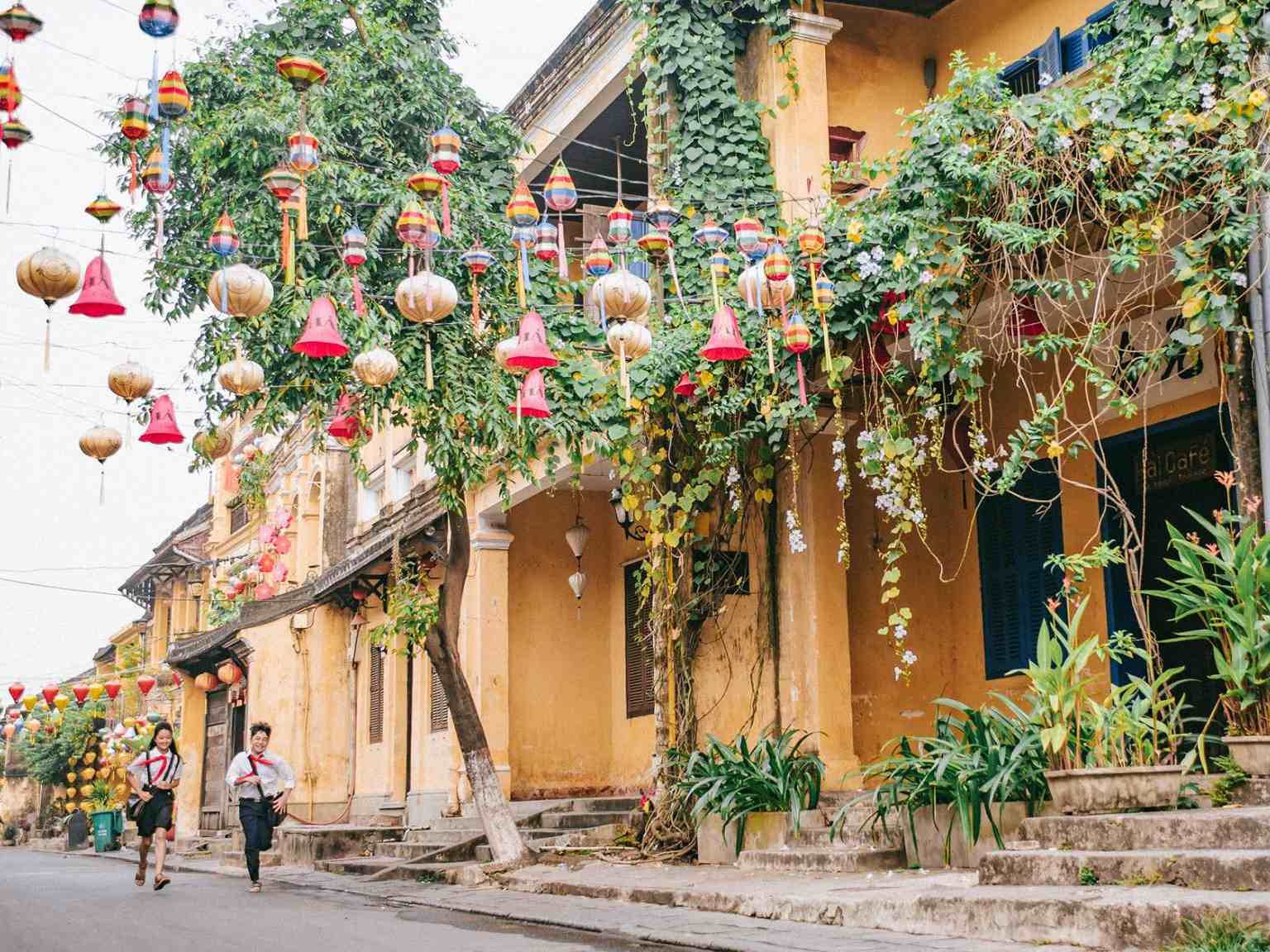