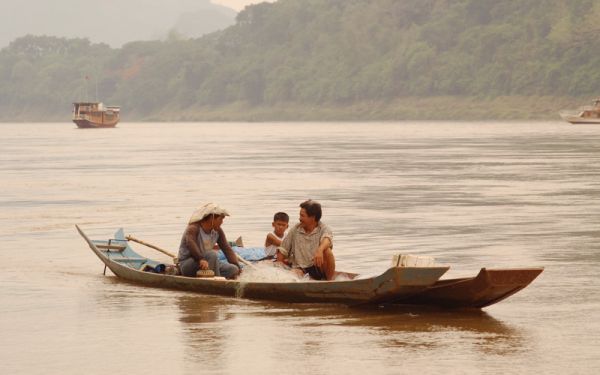 Pakse, the capital of Champasak province in southern Laos, is known for the produce grown by ethnic minority groups on the nearby Bolaven Plateau and sold in Pakse’s colorful markets. The town is also the gateway to the Khmer archaeological site of Wat Phou Champasak, which stretches over the lower slopes of thesacred mountain, Mount Phu Ka. They are predecessors of the mountain temples now found in Cambodia and Thailand. This UNESCO World Heritage Site, which was built by the founder of the first Khmer empire, is smaller than the more well-known Angkor Wat but is mystical with its tumbled-down pavilions and tall trees. Visitors to Champasak province can also trek on elephants, visit Southeast Asia’s highest waterfall, KhongPhapeng, and experience traditional life on the nearby islands. 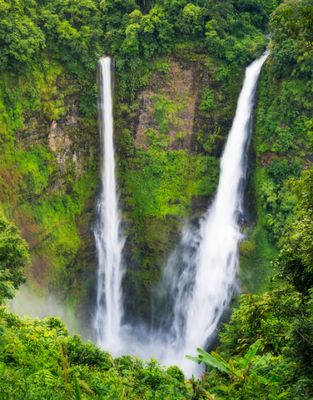 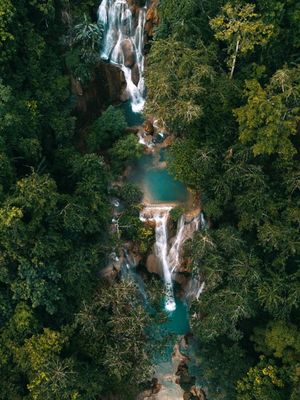 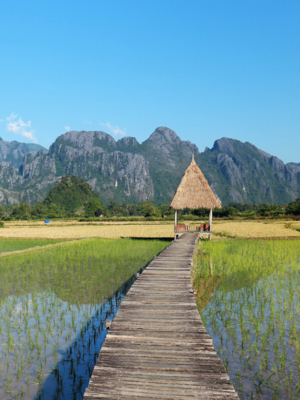 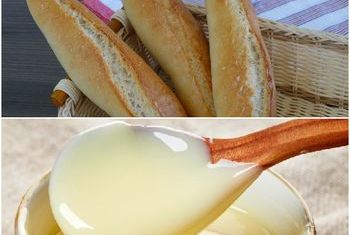 8 Mouthwatering Breakfast You Should Order When Traveling To Laos 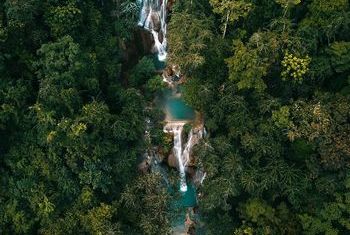 5 Most Pristine Waterfalls For An Adventure Tour To Laos 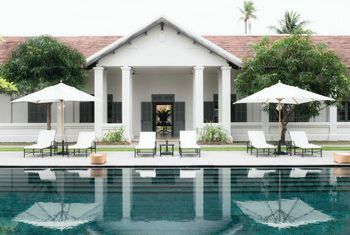