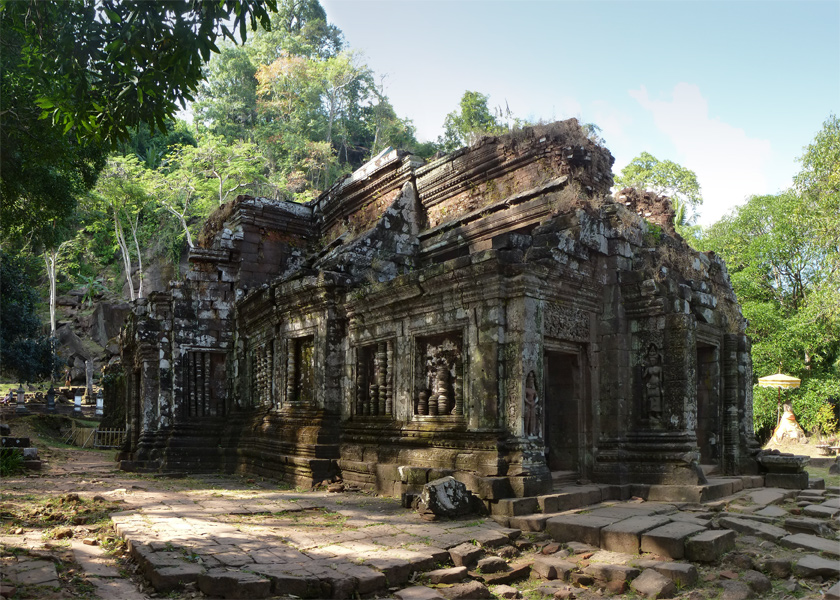 The land-locked country of Laos is often perceived as a “supplementary” destination to visit besides their neighboring countries: Vietnam, Thailand or even Cambodia. Most travelers often spend only 3 to 5 days staying within the country. And during these short periods of time, most of them only stick with the UNESCO World Heritage Town of Luang Prabang along with some of the surrounding attractions such as Pak Ou Caves or Kuang Si Waterfalls. By following the ordinary travel path, travelers to Laos are missing on lots of amazing places that the country has in store. Vat Phou is one of them.

Situated in Southern Laos, the historical complex of Vat Phou is 1,000 kilometers or a one-hour flight from either Luang Prabang or Siem Reap. Other than flying, you can also access the site by land (from Vietnam, Cambodia or even Thailand). 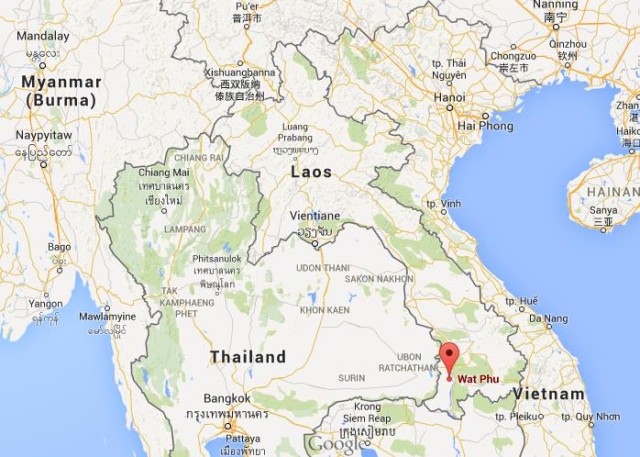 Location of Vat Phou within the region

Now onto the site itself. The exact year when Vat Phou (“Temple Mountain in Laotian) was built remains a mystery to be solved. But historians claimed the construction was carried on in the 5th century, within a site which was the capital city of an unidentified kingdom that shared texts and inscriptions with both Chenla and Champa.

Despite being one of the oldest ruins in Southeast Asia, Vat Phou is still remarkably well-preserved, after more than one and a half millennium of wars, conflicts and weather catastrophes. The temples are at the foot of the sacred mountain of Phou Kao. On the top of the mountain, there is a natural linga which is considered home of Shiva, one of the main deities of Hinduism. Vat Phou was initially dedicated to him. 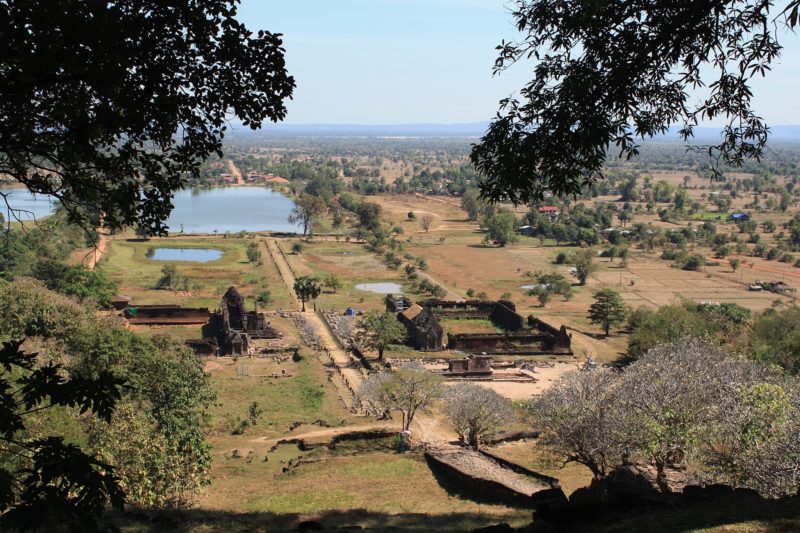 In the early 10th century, Vat Phou belongs to the Khmer empire, accessible by a path that connected it with the great capital of Angkor. From 11th to 13th century, the temples were replaced and modified, so the majority of what you see today was unfortunately not the original Wat Phou that was constructed in the 5thcentury. Even though, it’s still older than Angkor Wat and Angkor Thom. From 14th century, the site converted to Theravada Buddhist use. Being aware of the significant historical and cultural values of Vat Phou, Laos authorities made many efforts in order to preserve the site. It was designated as a World Heritage Site in 2001.

The site now can be easily approached by land travel from Pakse of Champasak Province, Laos. Like most Khmer temples, Vat Phou is oriented by the west-east axis. In fact, Phou Kao is only about 100 meters to the west while the Mekong River is not far away to the east. Arriving from the river, you will pass by two palaces that stand on a terrace on either side of the axis. They are known as the North and South Palace or Men’s and Women’s Palaces. 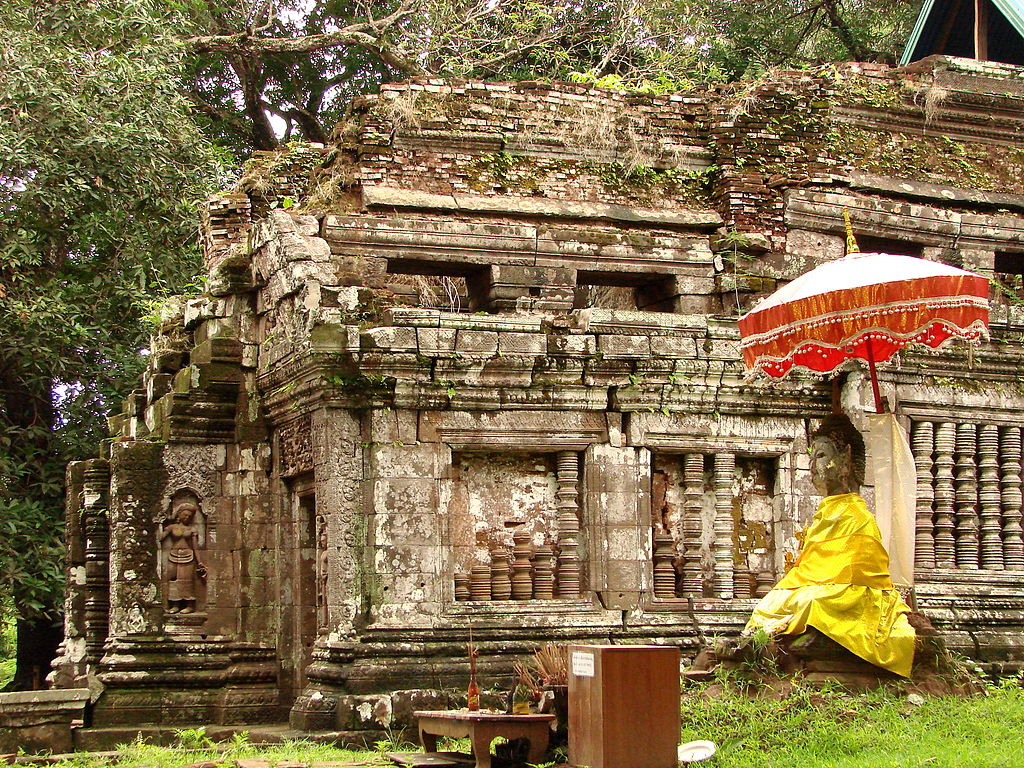 But keep in mind that the term “palace” is only a mere convention, they didn’t serve any royals. The next terrace features a small shrine to Nandi or Shiva’s mount to the south. The road that connected Vat Phou and Angkor started from this shrine and ran southwards to the capital. Continuing on the causeway, there were seven sandstone tiers that rise to the central sanctuary, which displays lots of carvings of the Hinduism and Buddhism. And finally on the upper temple which is located nearest to the holy mountain, there are still some proofs of the pre-Angkorian times such as carving of a stone crocodile which suggests the possibility of an annual human sacrifice occurred at the site during the 6th century.

If you are a real explorer who never stops seeking for mysteries, for sites that stay off the tourist track, we’re sure that you will be fascinated when visiting Vat Phou, one of the oldest, best-preserved ruins in the region yet remains relatively unknown to many travelers.