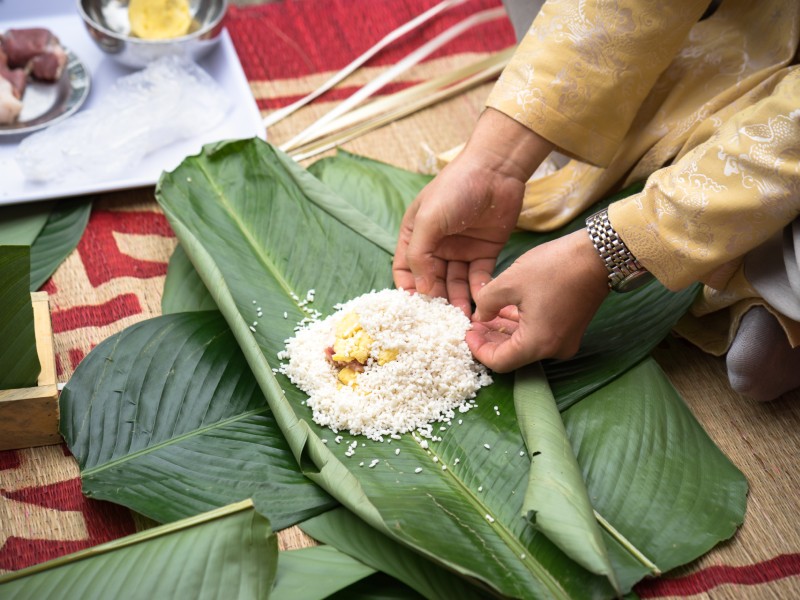 The Story of Banh Chung

Banh Chung is a very popular dish in Vietnam. It mainly consists of sticky rice, green peas, and pork. However, it is very seasonal, Vietnamese mainly eat it during the most important festival of the year: The Tet festival, which is the Vietnamese name for Lunar New Year. For this reason, the dish is called Banh Tet in the central and southern Vietnamese provinces. But it’s more than just a popular and traditional dish. There is a very interesting story behind Banh Chung, which everyone in Vietnam knows from childhood on. The legend says that after a great victory over his enemies of the Shang Dynasty in the 17th century BC, the King of the 6th Hung dynasty could not decide which of his 18 sons should be his successor. For this reason, he gave his sons one year time to prepare the best dish he’s ever eaten in his life. The son who serves him the best dish should become his successor. Seventeen of his sons started to travel the world searching for the greatest dish that exists. Only the 18th son named Lang Lieu stayed at home. He was the poorest of all sons and did not have the opportunity to travel as his brothers did. Neither could he afford all the luxury ingredients they used. So he focused on the local ingredients to create a new dish for his father. 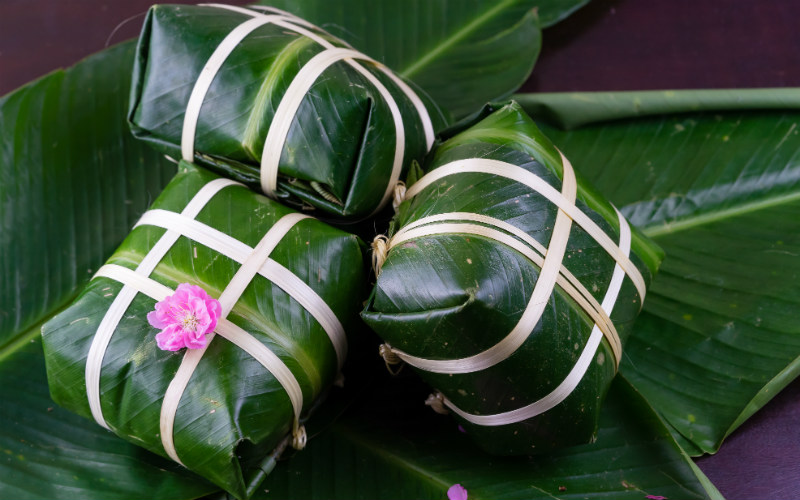 The results were Banh Chung and Banh Day. Both are made of the same ingredients, Banh Chung is in the shape of a square to symbolize the earth; Banh Day is round and symbolizes the sky. The sticky rice gets stuffed with fatty pork and peas, brought in and wrapped. The dish gets seasoned with salt, pepper and Nuoc Mam, the traditional Vietnamese fish sauce. The cake then gets wrapped in banana leaves. It’s kept in shape by bamboo stripes before it gets cooked. When the big day came and the contest came to an end the young prince served this dish to his father. The King was impressed by its taste by only using local ingredients, which also shows great respect to the culture and the ancestors. None of the other dishes could compete with the Banh Chung made by Lang Lieu. He was later crowned King and found his way in the history books not only as of the inventor of Banh Chung but also as the founder of the 7th Hung Dynasty, which ruled over the country for the following 200 years. During the Tet festival, Banh Chung is the traditional dish in every family. Although it’s possible to buy it on every corner in this time of the year, most families prepare the dish themselves. And now that you know the story of Banh Chong give it a try yourself, here is the recipe:

Preparation: The rice gets soaked in water for 12 hours, the peas for 2. Slice the pork in big pieces and season it with salt, pepper and Nuoc Mam. 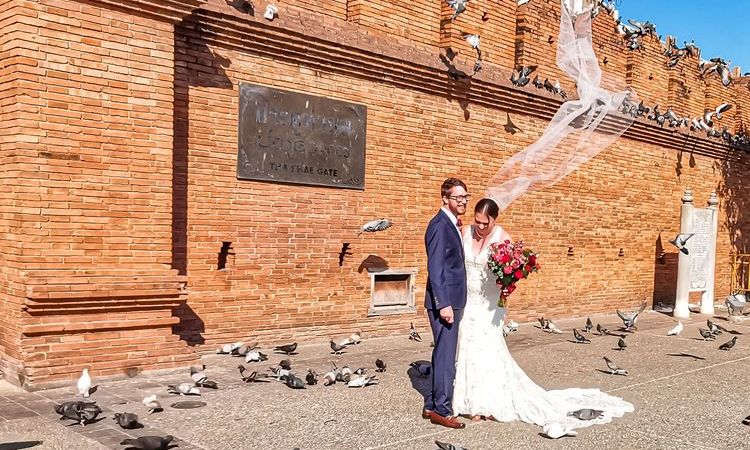 Together Is Our Favorite Place To Be 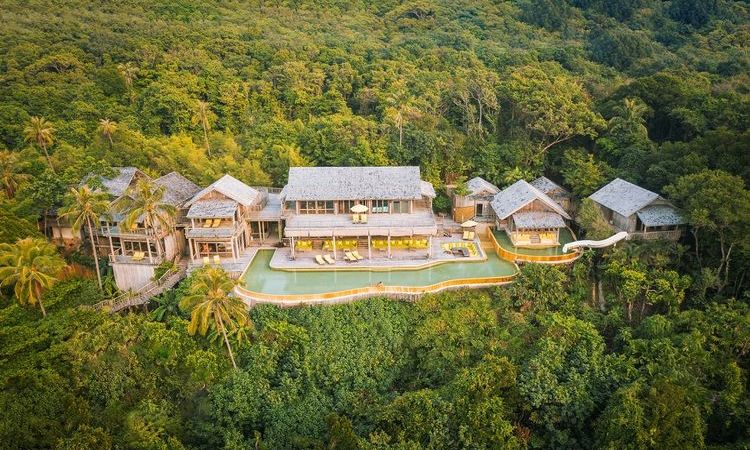 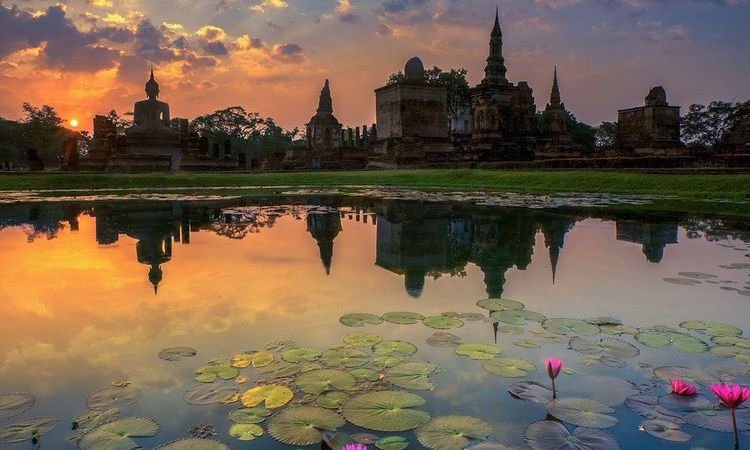