Talking about Vietnamese holidays, besides the well-known traditional Tet and the sacred day of Hung Kings Commemorations, there is a joyful festivity that you should check out – Mid-Autumn Festival. While the festival originated in China and is celebrated in many other Asian countries such as South Korea, Taiwan, Japan, etc, the one in Vietnam has its own fascinating traditions and legends

Also known as the Children’s Festival, Mid-Autumn Festival is obviously loved and treasured by most Vietnamese kids and youngsters. However, it is not the only reason why this day is one of the most joyful occasions of the year. The festival’s meaning is attached to the Vietnamese Agricultural Civilization. Tracking back to a thousand years ago, Vietnamese farmers usually celebrate a successful harvest by singing and dancing in the refreshing air of autumn. Later on, the Mid-Autumn Festival annually took place in Thang Long Citadel with various exciting activities from the residents such as the water puppet and lantern parade. The festival remains true to its spirit and is still a major event of the year until today. 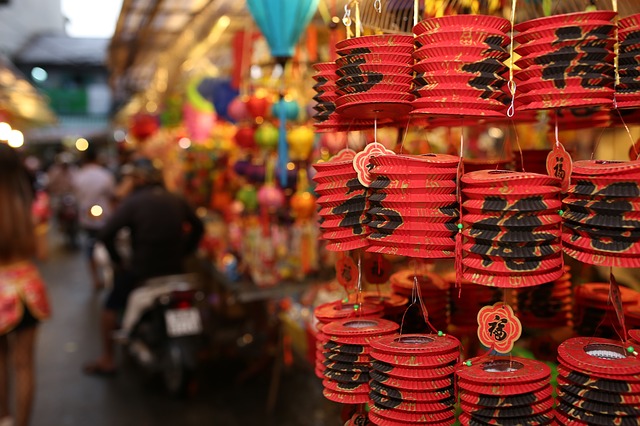 In modern life, the Mid-Autumn Festival is a treasurable occasion for Vietnamese people to gather with their family and friends and celebrate the full moon - a symbol of harmony and unity. At school, children have the chance to hear folk tales about Mr.Cuoi and Carp Leaping Over Dragon’s Gate. Legend has that Mr.Cuoi found a magical Banyan Tree whose leaves can revive the deaths and save thousands. Unfortunately, his wife urinated on the tree, made it float to the moon, and dragged along Mr.Cuoi for trying to hold it back. Inspired by the mythical stories, youngsters march on the streets with their parents, carry star and carp-shaped lanterns to guide Mr.Cuoi the way back to Earth. And of course, it wouldn’t be a Mid-Autumn Festival without mooncake. 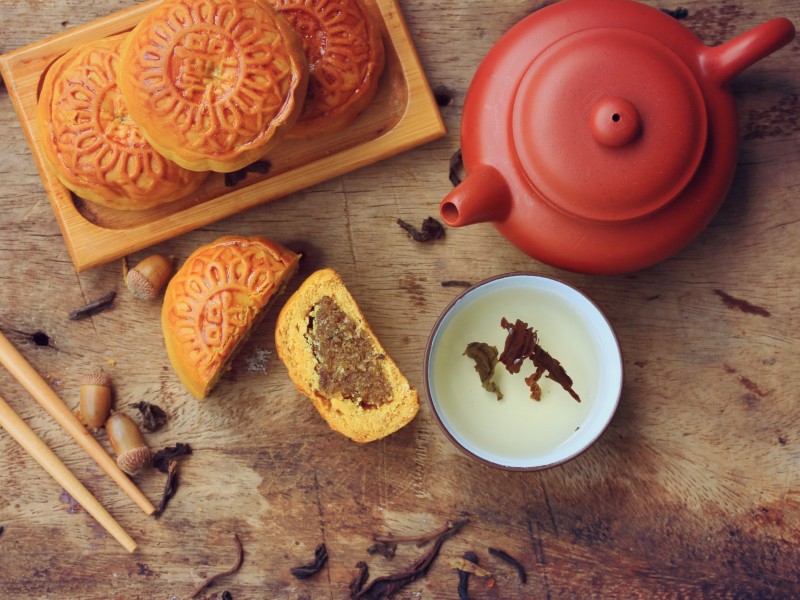 On the streets, food establishments and bakeries selling them with all types of flavors whether it’s the Yellow Mooncake or the Snow Skin ones. Symbolizing the moon, as well as the completeness and entirety, mooncakes are not simply “food” but can also be a meaningful gift to people as a wish of success and happiness.

To wholly enjoy this special occasion, you can whether stroll on the crowded but colorful Hang Ma Street of Hanoi or join in the glamorous Hoi An Lantern Festival of the ancient town itself. Blend in the streams of people, seeing youngsters with beautiful lanterns and Lion dancing on the streets as your skin get goosebumps from the drumbeats. It’s just a fantastic experience. 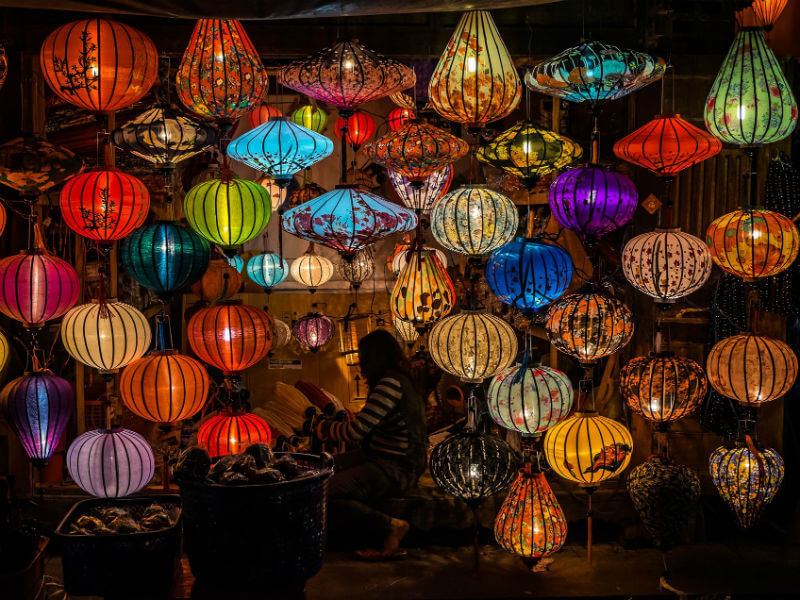 As an indispensable soul fragment of the Vietnamese people, Mid-Autumn Festival, without question, is an annual celebration that’s no culture explorer wants to be missed. Likewise, more than just a cultural experience, it’s also a truly rare opportunity which you can discover another different lifestyle of the local: Enjoy and Alive, a total contradictory to their hasty and busy (or quiet and laid back) daily life.