16 Dec, 2016 | Travel Blog
From the ultimate guides of each destination, secret beauties, amazing things about food and culture to top suggested resorts and hotels, our travel blog is meant to help you travel Asia at ease and experience the best moments there without any hesitation.

The image of Ong Do (Vietnamese Calligraphers) - “Preparing red paper and Chinese ink on a street crowded with people" - in Vietnam makes the atmosphere cozier. At this time, visitors have a chance to see the images of Vietnamese Tet in the past. Vietnamese Tet Lunar New Year is coming, on streets of Hanoi, Saigon. Everywhere covers brilliant colors of spring and pulsating spring music. On these days, Ong Do (Vietnamese Calligraphers) Street becomes the destination attracting people, especially the young, to visit, contemplate spectacle, and ask for the handwritings written by calligraphers. 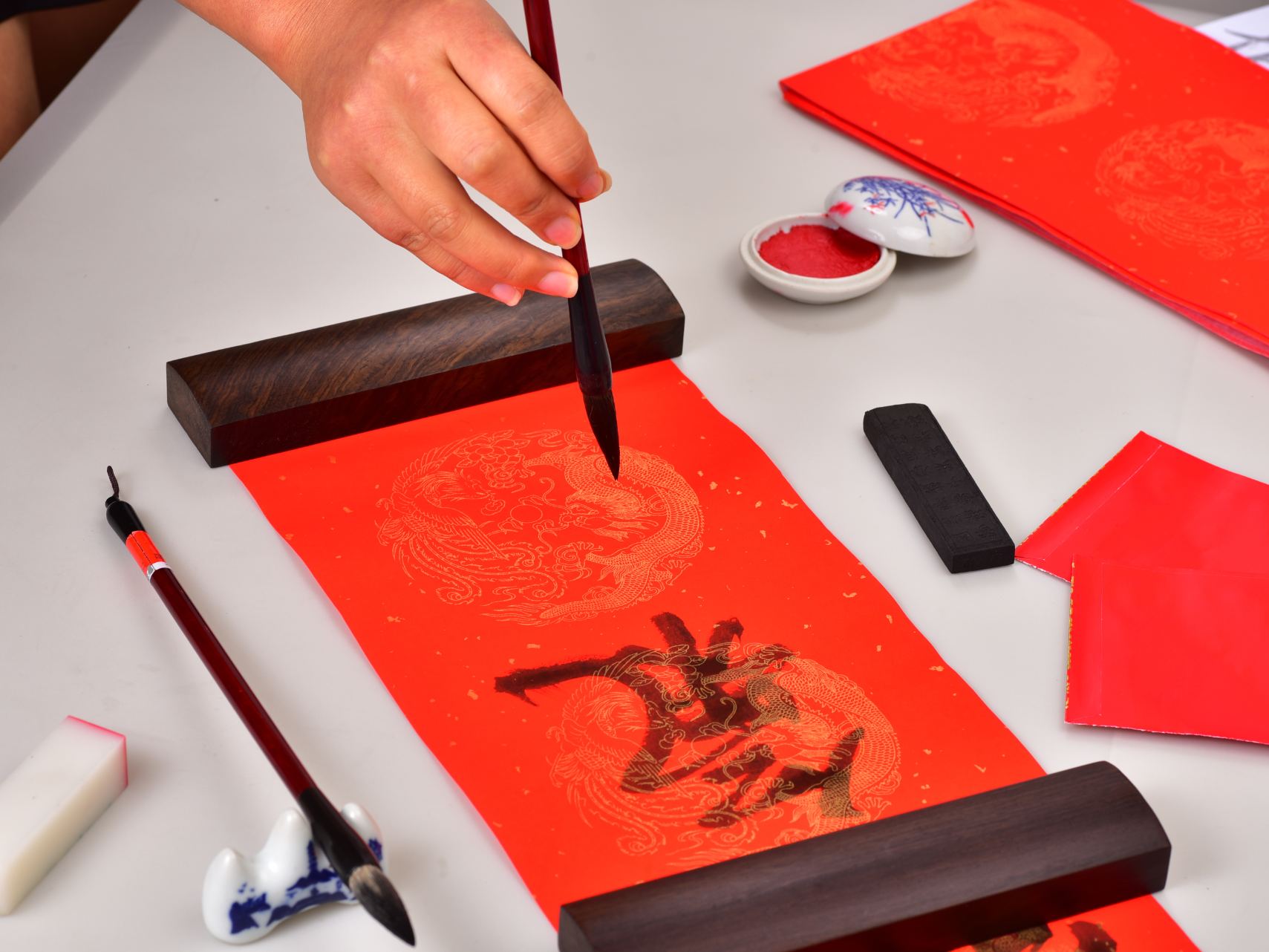 Vietnamese calligraphers sit patiently to write words on red paper near ink slabs. They often write words such as Mother, Father, “Tam” (heart), “Hieu” (a children’s love), etc. A Vietnamese calligrapher whose name is Lan said: “When Tet comes, the images of Vietnamese calligraphers write words on red paper for other people which makes them recall Tet in the past in their memories. Putting the writing brush into the ink slab, Mrs Lan continued the story “Handwriting is one of the symbols of people’s character. Han script is often attached to moral standards including “tam cuong ngu thuong” and five necessary virtues through learning to write Han script (Nhan, Nghia, Le, Tri, and Tin – humane, righteousness, politeness, wisdom, and trust). Learning Han script in the past was regarded as learning moral standards, and the best way to become a good person who could help other people and nation.” 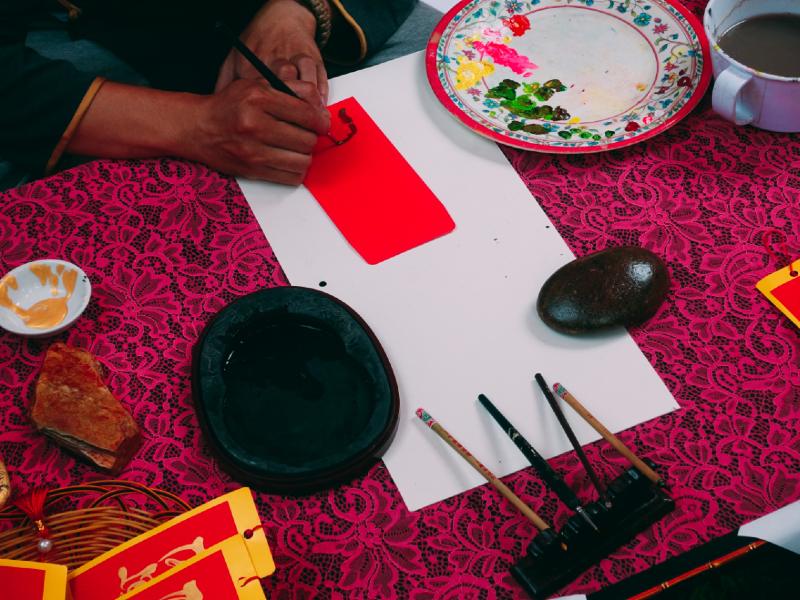 According to Vietnamese calligraphers, those who ask for handwritings often suggest writing "Hieu" word and one of the most favorite lines of poetry is "In life, no one is as good as a mother. No one suffers hardship as much as a father.” Many tourists think this is a very good tradition that should be preserved. At the weekends before Tet, this street is very crowded. Besides asking for the handwritings, people come here to posture and take photos near yellow apricot blossoms and pink peach blossoms.