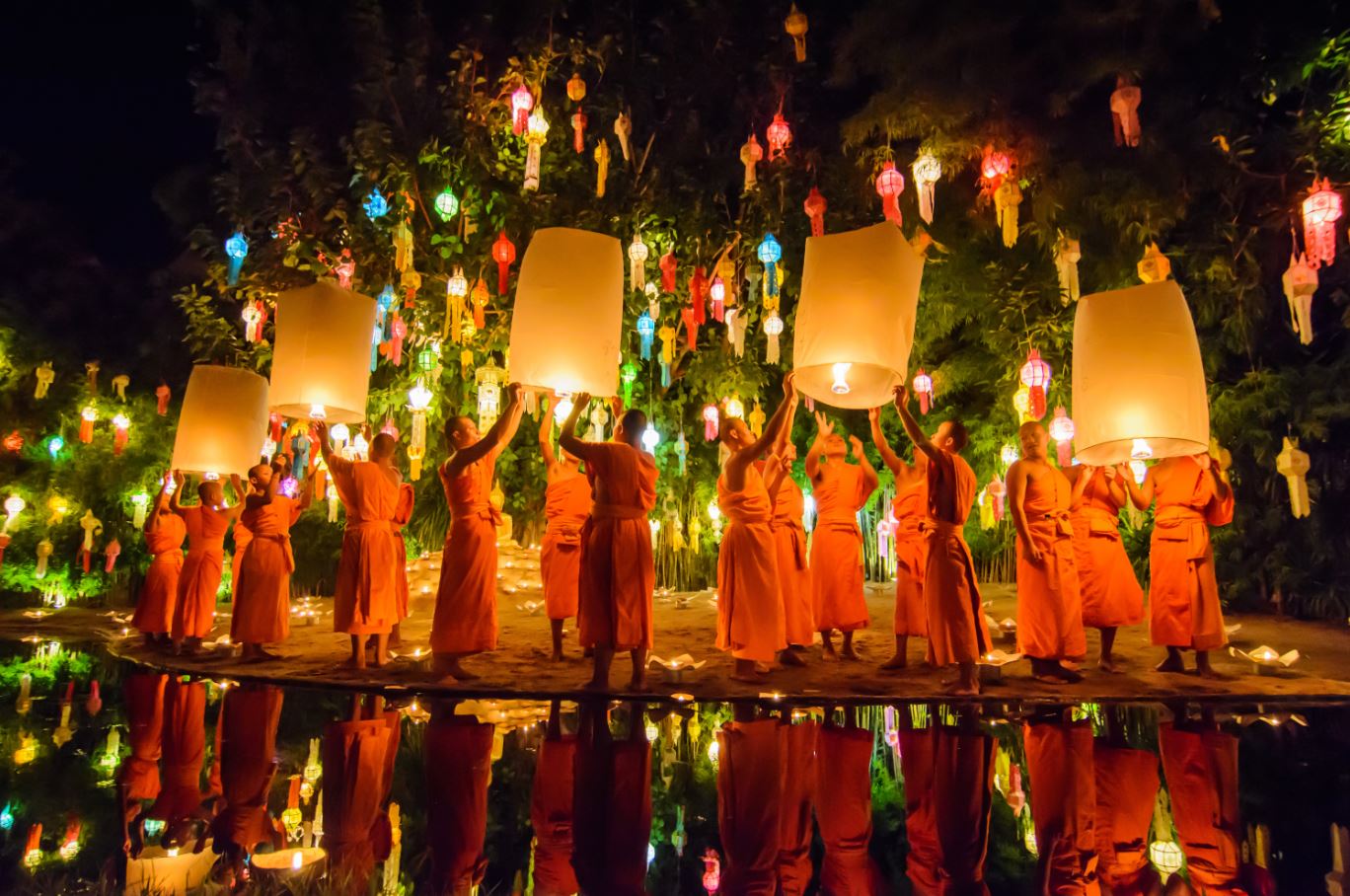 From the 2nd to 4th November this year, Thailand will be lightened in magical Loy Krathong Festival! If somebody asks me what the most interesting and beautiful festival in the world is, I will answer immediately it is Loy Krathong Festival in Thailand without thinking twice, as Loy Krathong brings the most amazing spirit, breathtaking view, and attractive cultural story to anyone whois in the country at this time. As one of the most anticipated annual festivals, Loy Krathong is held throughout the Kingdom of Thailand, especially the Northern city of Chiang Mai and the capital of Bangkok. In Thai, Loy means "to float", whilst “Krathong” is the name of the small lotus-shaped rafts which are made special for the occasion. Although there are a lot of amazing performance and programs for this festival such as spectacular fireworks, colorful parades, the most exciting moment is the time when all Thai launch their Krathongs into the rivers bringing their wishes true. 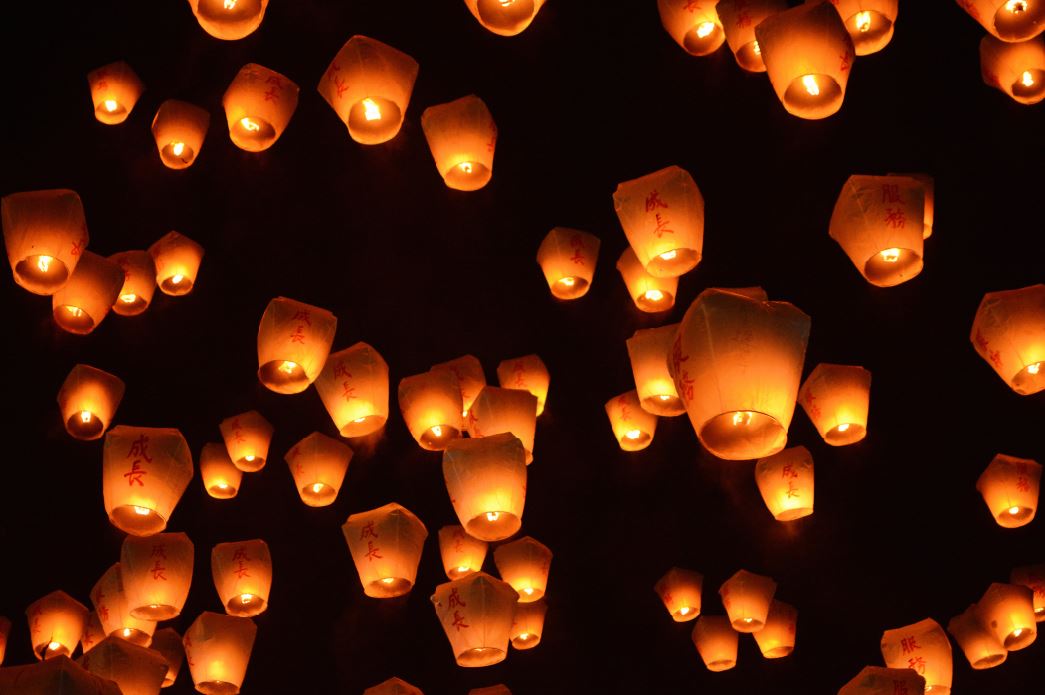 People are preparing for the festival

If you are in Thailand at this time of year, you will witness the incredible sight where thousands of people gather next to the rivers, praying in silence, amongst the sparkling light from thousands of candles in the Krathongs. Local people call it “quiet celebration” and the one of the most sacred moment in the year as they consider it’s time they “let go” of their grudges, anger, bad luck, sadness and starting anew. The Loy Krathong festival dates back about 700 years with its own story of the belief that Loy Krathong is an expression of gratitude to the “Mother of water” - for having used the water from the rivers and canals, a thanksgiving for her bounty in providing water for the livelihood of the people, and asking for forgiveness for the making water polluted. All are watching their candles and wish they will maintain longer and longer as they consider the light stands for eternity and wish accomplishment. The sight is really profound that makes everybody moved; the whole city, the whole country is heading to the same wish, they are praying for happiness and dreaming of a light future. Loy Krathong is really time to think about the journey of the human through life, the meaning of life, the thanksgiving for having beloved people whom they are enjoying this festival with. Chiang Mai is certainly one of the most beautiful cities in Thailand. Possibly the best time to visit the city is during the magical celebration Loy Krathong, which also coincides with the festival of Yi Peng. A magical sight with thousands of sky lanterns (called KhomLoi) will make you feel as you are lost in a wonderful land. Tourists have known the Loy Krathong celebration in Chiang Mai as the most romantic festival in the world. Many couples around the world plan for their romantic trips to Chiang Mai Thailand in this occasion just to see the incredible sight of lanterns in the sky and launch their own lantern to the sky, wishing for their love flourishing.

People gather with their family to celebrate the festival 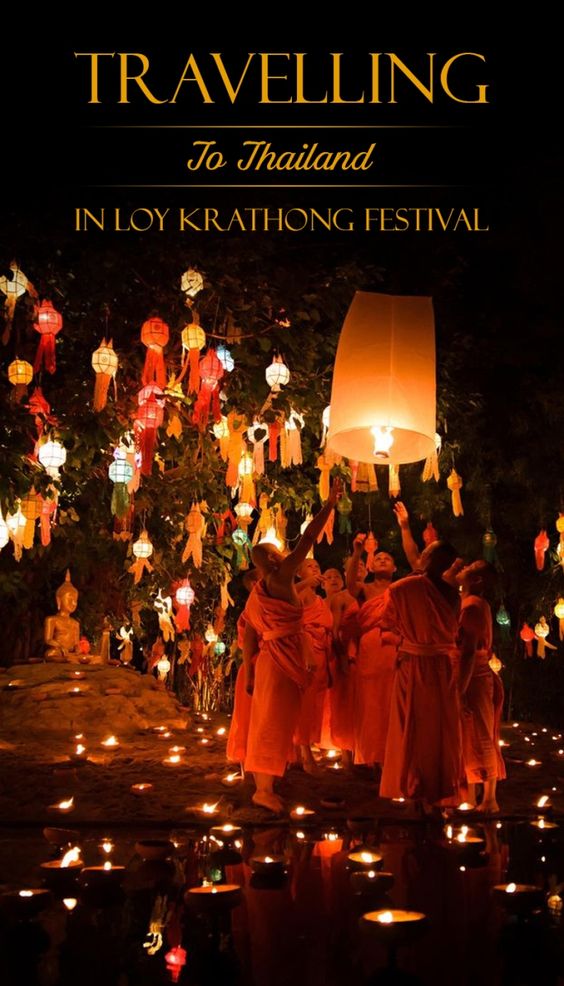