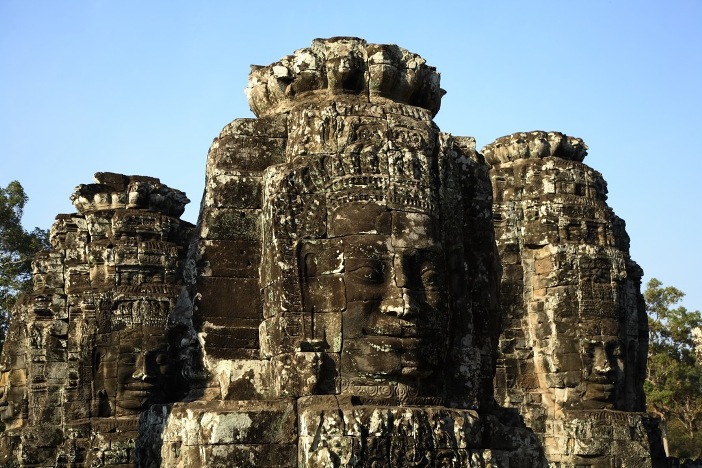 The Mysterious Smiling Faces of Bayon Temple in Cambodia

The world-famous temple of Angkor Wat is unquestionably the biggest reason for most of us who want to travel to Cambodia. However, just a few minute walk up north from the world’s largest religious building, the ancient city of Angkor Thom also holds priceless historical and cultural values. In this magnificent square complex, the smiling faces of Bayon Temple are considered the most intriguing feature that captivates the imagination and curiosity of not only millions of traveling already been here but also people from around the world. In fact, apart from Angkor Wat, the pictures of these mystical faces (often monochrome) might well be the first thing that comes to our mind when mentioning about Cambodia. 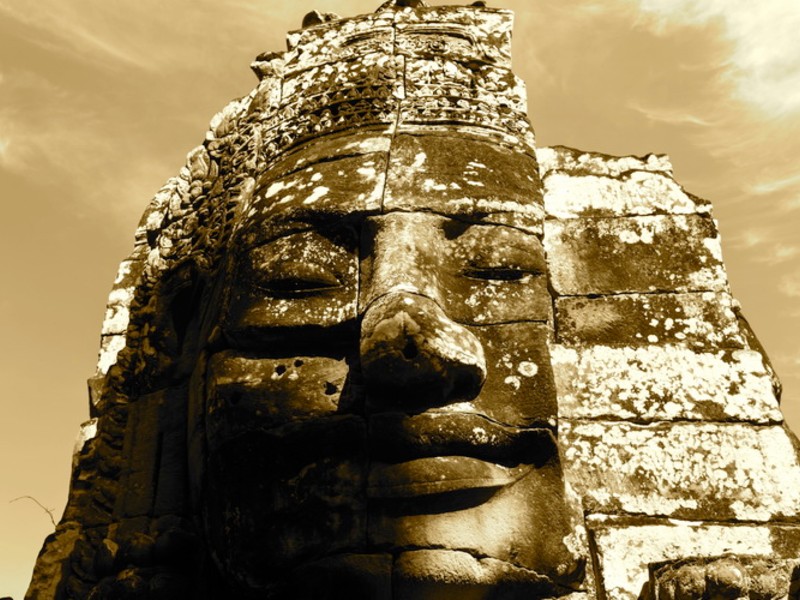 Built-in the late 12th century, at the exact central location of Angkor Thom, Bayon Temple houses 37 stone towers in ruins. This number used to be 54 at one point in the past. On each of these 13-foot tall towers, there is a seemingly countless number of carved smiling faces with eyes closed mysteriously. Most commonly, they are on all four sides of the tower. It is believed that there used to be a total number of 216 gigantic faces in such a small complex upper terrace.

Below is a glimpse of Bayon Temple in 360° viewing:

The meaning of these faces now remains a debate. Some say they embody the image of the great Angkor King, King Jayavarman VII, who built Bayon temple. It is said that he wanted to create these faces to dedicate to Buddha. The number 54 represents 54 days of the lunar calendar as well as the number of provinces ruled by Khmer Empire under his reign. Another belief is these faces belong to the bodhisattva (Buddhist enlightened being) of compassion known as Avalokiteśvara. There’s another theory suggesting that both of the aforementioned hypotheses are partially true as King Jayavarman identified himself with Buddha and bodhisattva. Whatever the truth is, the mysterious smiling faces of Bayon Temple is something extraordinary that will leave you full of regret if you forget to bring a good camera during your trip to Cambodia. Here are some of our copyrighted pictures of Bayon Temple. Enjoy, be inspired, and go! 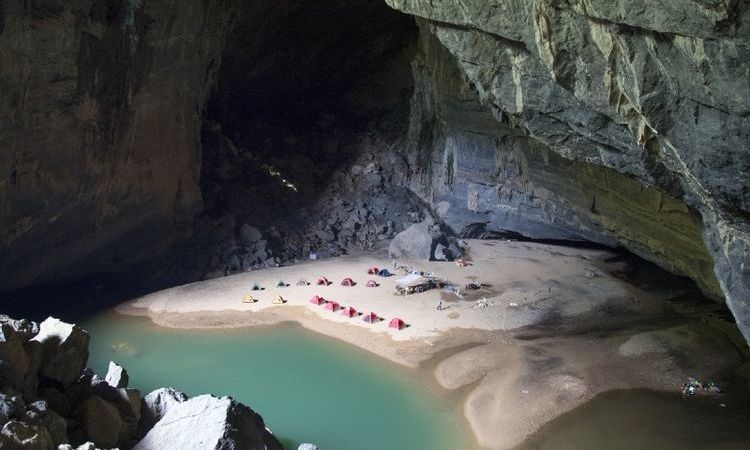 The Best National Parks In Vietnam To Explore The Wildlife 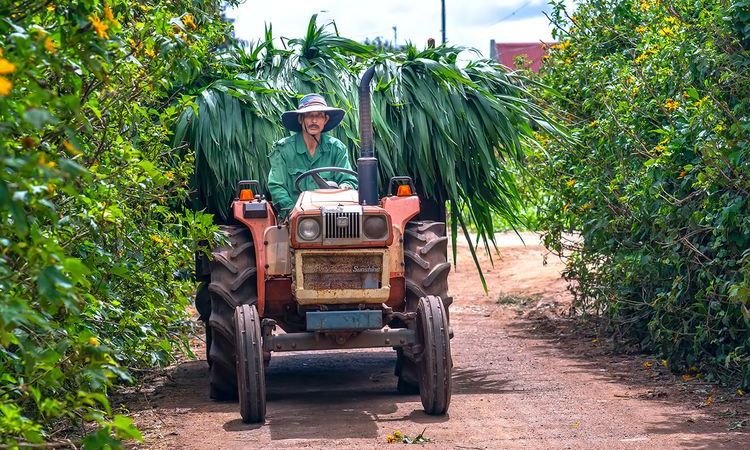 Essential Things You Need To Know About Traveling to Buon Ma Thuot, Vietnam 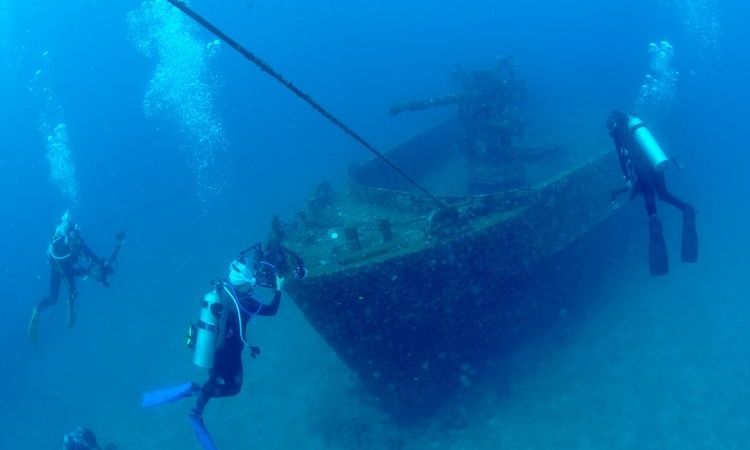 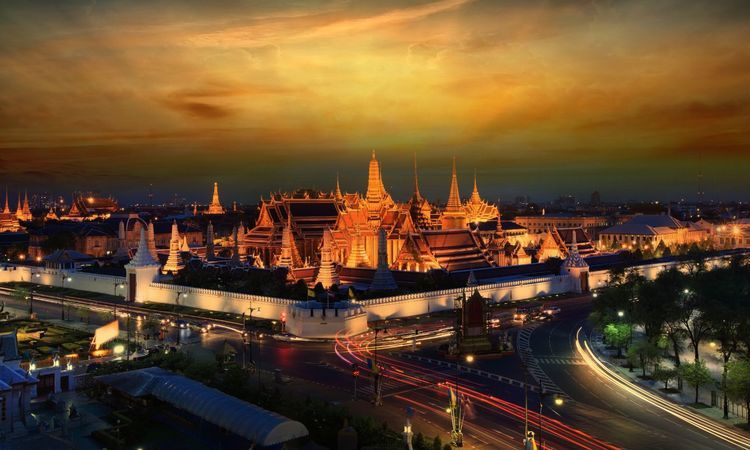