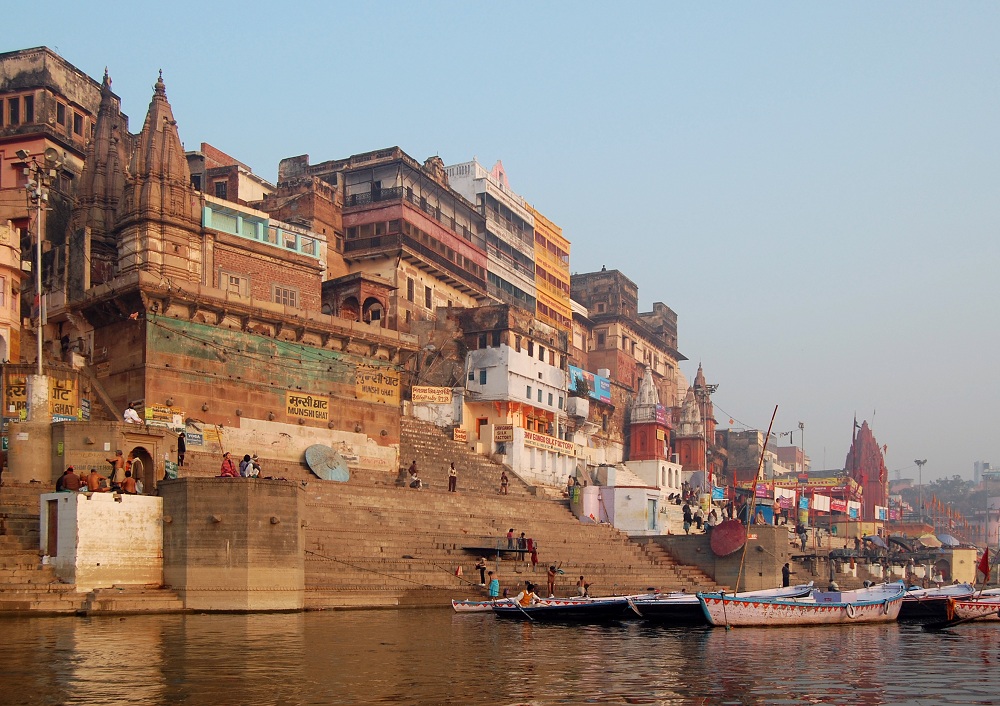 Varanasi, so called the beating heart of the Hindu universe is soulful and spectacular as it might ends up your favorite spot in India. This city is exactly not for the faint-hearted. The rituals of life and death are performed in public, the sights, smells and the sounds are around the venues or over the bank of the Ganges. The Ganges has been closely associated with the city from thousands and thousands of years. A river boat trip is the best way to see and feel this sarced city of Varanasi.It’s such a spiritual walkway to the chaotic and indiscreet lifeline of not only the city, but also the country of India. Brace yourself and we’ll go Varanasi. 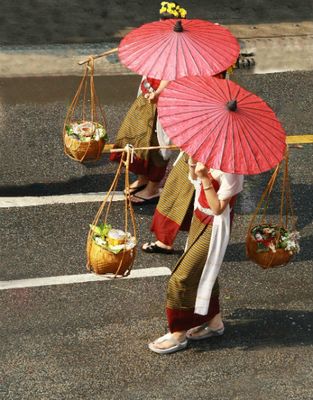