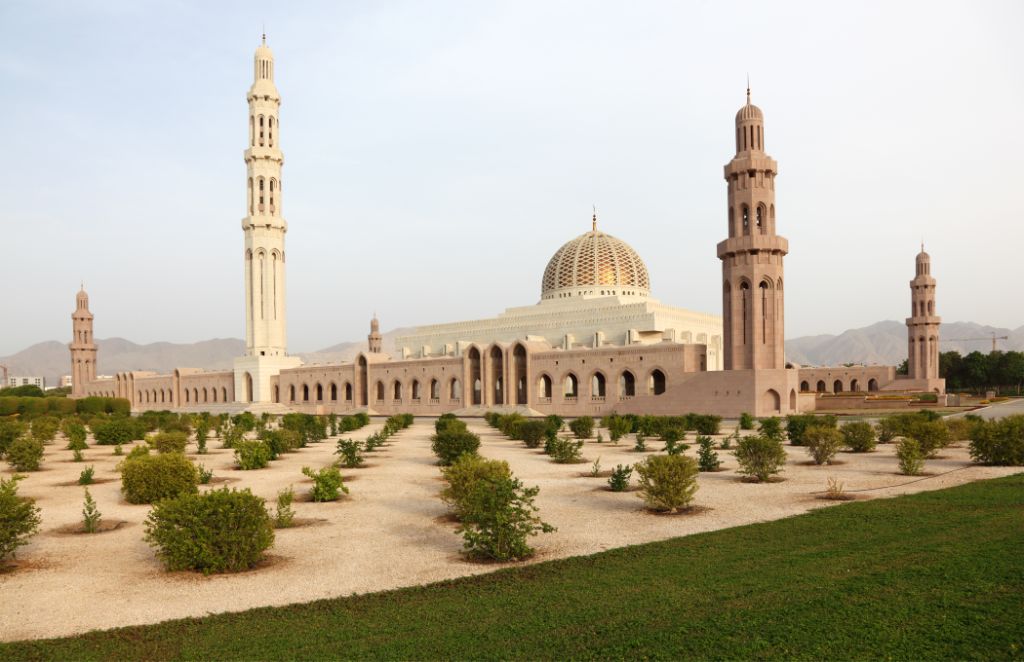 Muscat is the capital and largest cosmopolitan city of Oman. Known since the early 1st century CE as an important trading port between the west and the east, Muscat was ruled by various indigenous tribes as well as foreign powers such as the Persians, the Portuguese Empire and the Ottoman Empire at various points in its history Exotic, historic, unusual, adventurous and geologically stunning. That’s pretty much the what travelers are looking for.