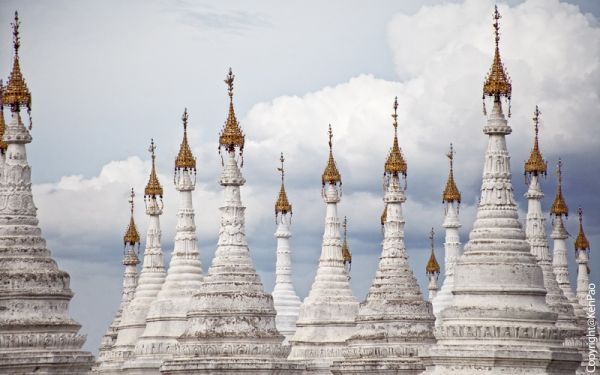 As a result of its proximity to China in the east and a trade route with India in the west, Mandalay is Myanmar’s second city and is the country’s main commercial hub. Used to be a former capital and the focal point for Buddhist teaching, this city is an ancient Buddhist centre of the magical land of Myanmar. Although Mandalay didn’t survive long as the “Golden City” and was ruled as a capital by just only two kings, it remains as an important cultural and Buddhist religious hub with glittering pagodas dotting the landscape and hundreds thousand monks have made it their home. Mandalay is still home to many craftsmen using traditional skills and methods. Wood carvers produce thousands of Buddha images in all shapes and sizes while stonemasons produce anything from marble statues of Buddha and various Chinese deities to the occasional sculpture of the Virgin Mary. In addition you will also find bronze casting, gold beating, silk weaving and tapestry work being carried out in much the same way as it has been for centuries. In many ways it can be said that Mandalay is still living very much in its past and a visit is rather like stepping back in time. The stunning pagodas, mosaic shrines, dramatic fort with Mandalay Hill as a backdrop, itinerant monks, a wide choice of traditional Burmese food and the dramatic surrounding countryside with the farmland being framed by the hazy blue Shan mountain range and the mighty Irrawaddy River, all combine to make this one of the most extraordinary parts of the appealing country of Myanmar. 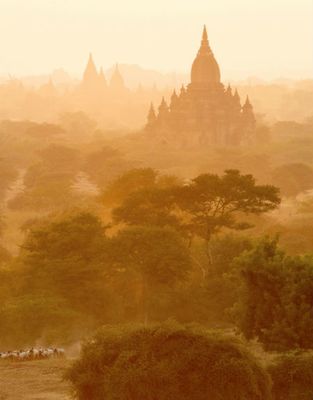 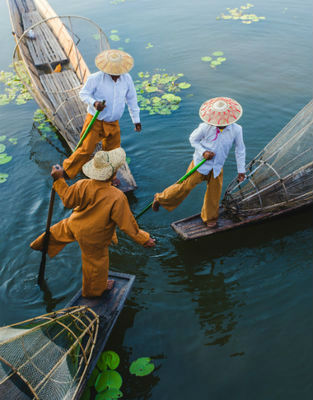 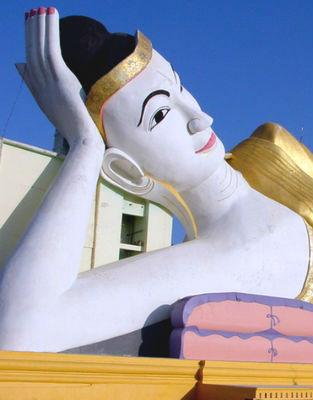 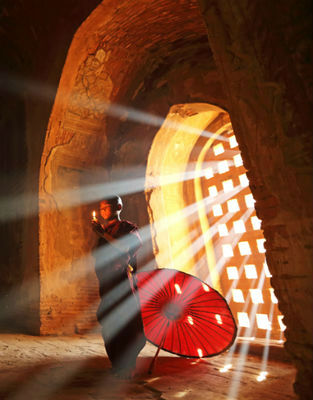 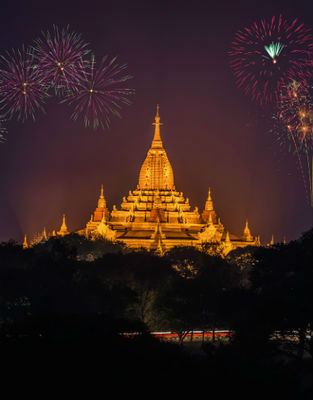 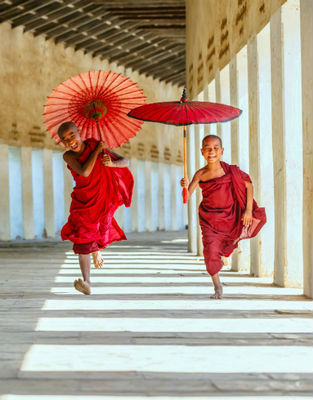 Myanmar Off The Beaten Track 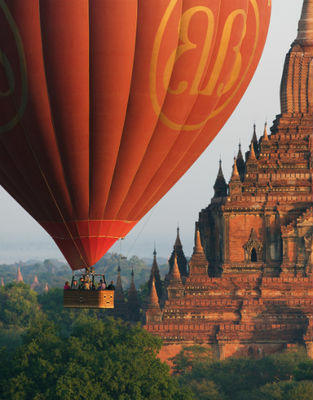 Light And Balloons Of Myanmar 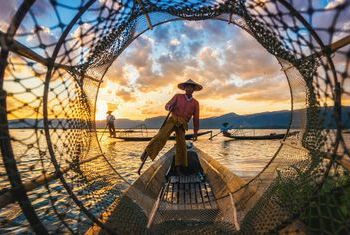 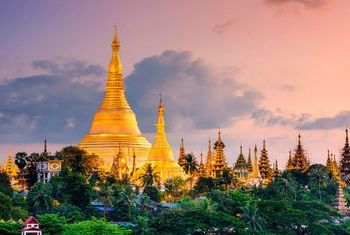 10 reasons why Myanmar is your perfect next destination 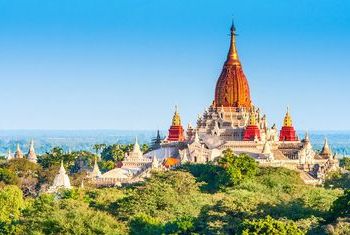