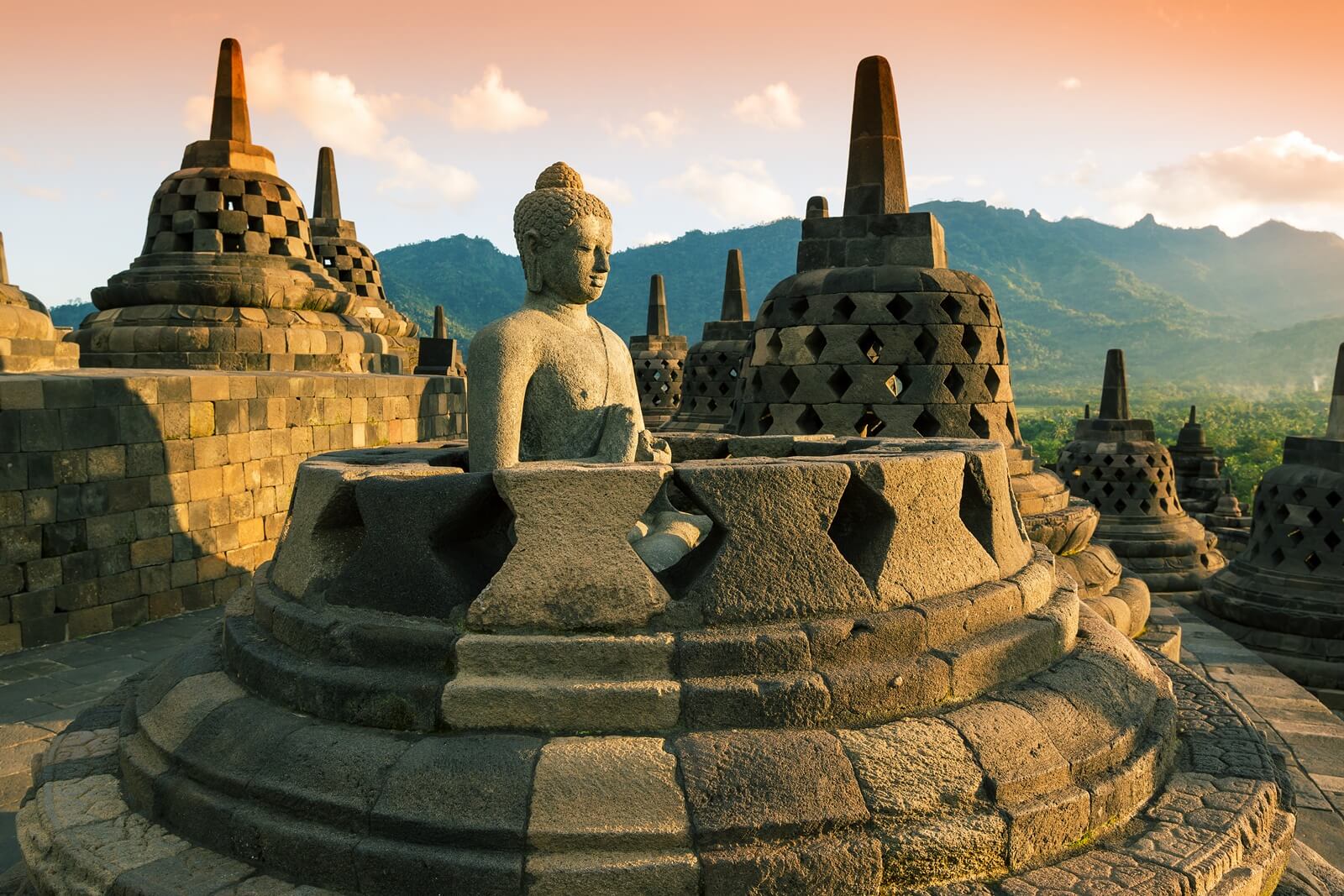 Magelang serves as a launching point for visits to the sacred 8th-century Borobudur Buddhist temple and has a rich history as a military post. This city in Central Java enjoys a scenic location between the Progo and Elo rivers, located 40 kilometres northwest of Yogyakarta and 75 kilometres south of the Central Javan capital Semarang. Magelang is a pleasant place to explore with a number of historical sites from the Dutch colonial era to see, including the Drinking Water Tower that still stands in the centre of town. The earliest known record of Magelang dates back to the year 907, when it was established as a village under the Mataram Kingdom. Magelang was an important military base during Indonesia's independence movement against the Dutch government, and it remains an important army training centre with both the National Military Academy and the military school, Taruna Nusantara, located here. Pangeran Diponegoro, the region's most famed resistance leader and prince of the Mataram Dynasty, is memorialised in a museum and a statue that stands in the town square. 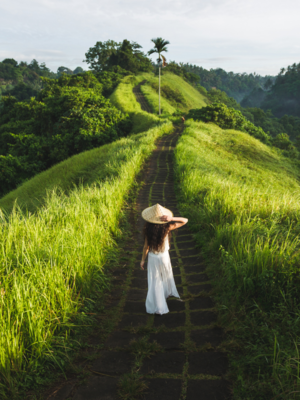