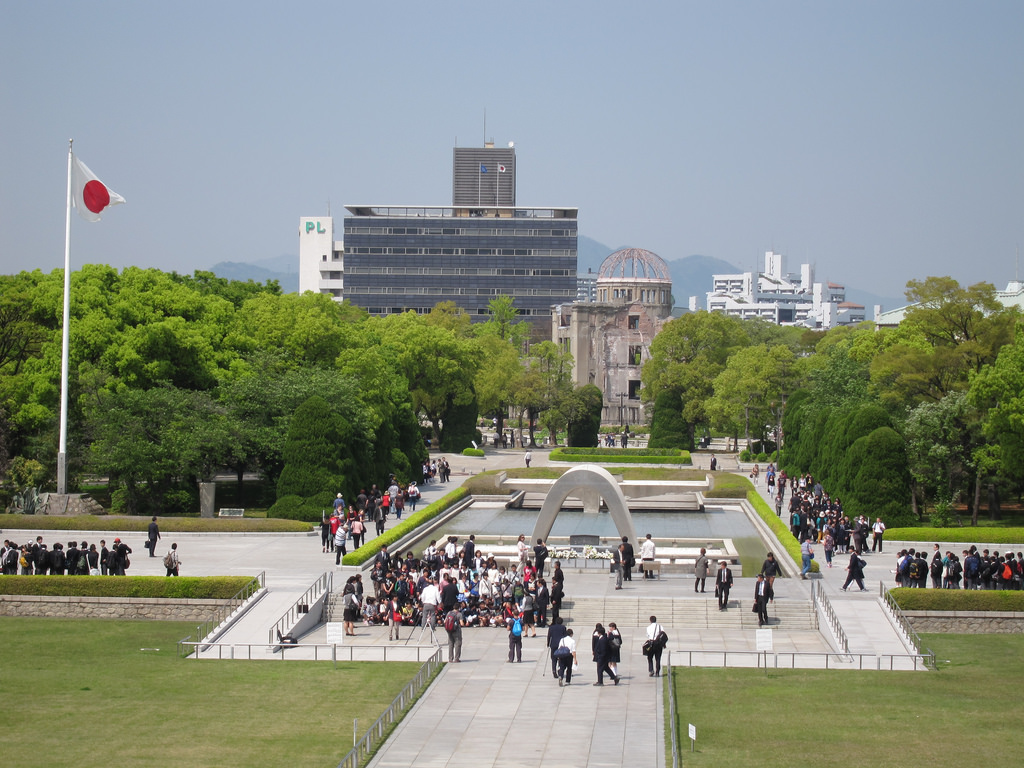 Hiroshima's origins can be traced to the end of the 6th century and beginning of the 7th century when the area began to prosper, which was then divided into two regions, Aki and Bingo. When the first atomic bomb was dropped in Hiroshima om 1945, the city became known to the world. The prediction that after the war, the city will become inhabitable proved false. The ceaseless efforts of Hiroshima citizens, the region made an impressive recovery and is now continuing to develop as a center of government, economics, and culture in the Chugoku-Shikoku Region. Hiroshima Castle and Shukkeien Garden, historical monuments destroyed by the bombing, was reconstructed