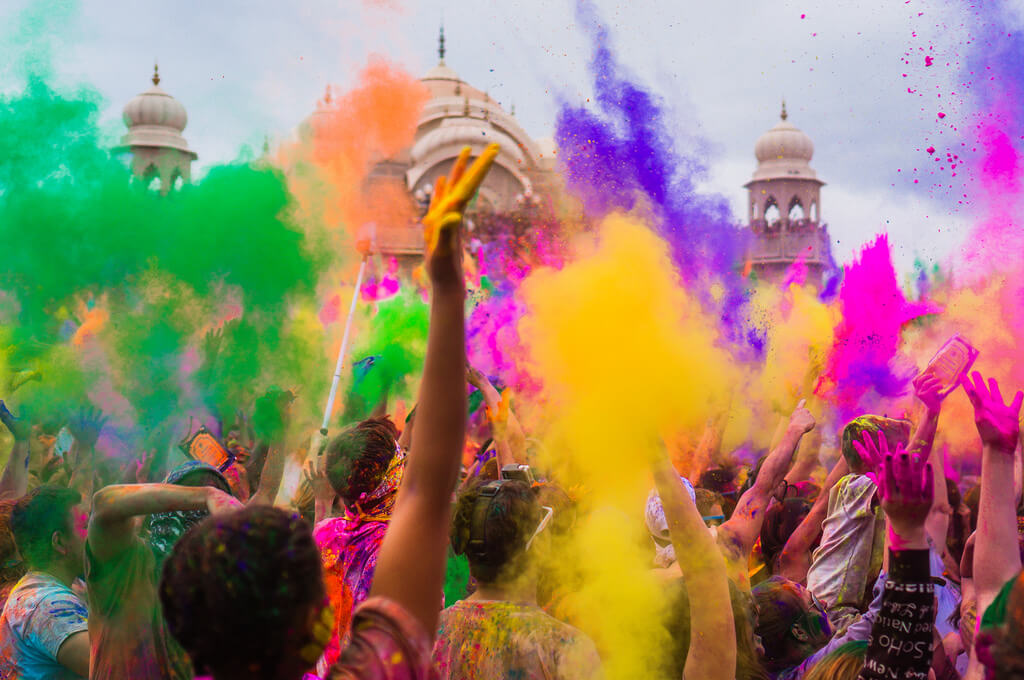 How to travel and enjoy the endless summer in Asia

In any given location over the course of a year, you can expect quite a bit of variation in terms of weather.  That is even true in the most temperate locations.  So if you are planning a trip to Asia, you may be concerned about running into extremely hot or cold temperatures or even monsoons or typhoons.  Any time during the year, however, there are destinations in Asia where you can enjoy warm, sunny days—in essence, an endless summer. Imagine you have an entire year to explore Asia.  Where should you head to every month to enjoy the best summer weather and the most engaging experiences?  Let’s take a tour of the best Asia has to offer, starting in January and going all the way through to December! 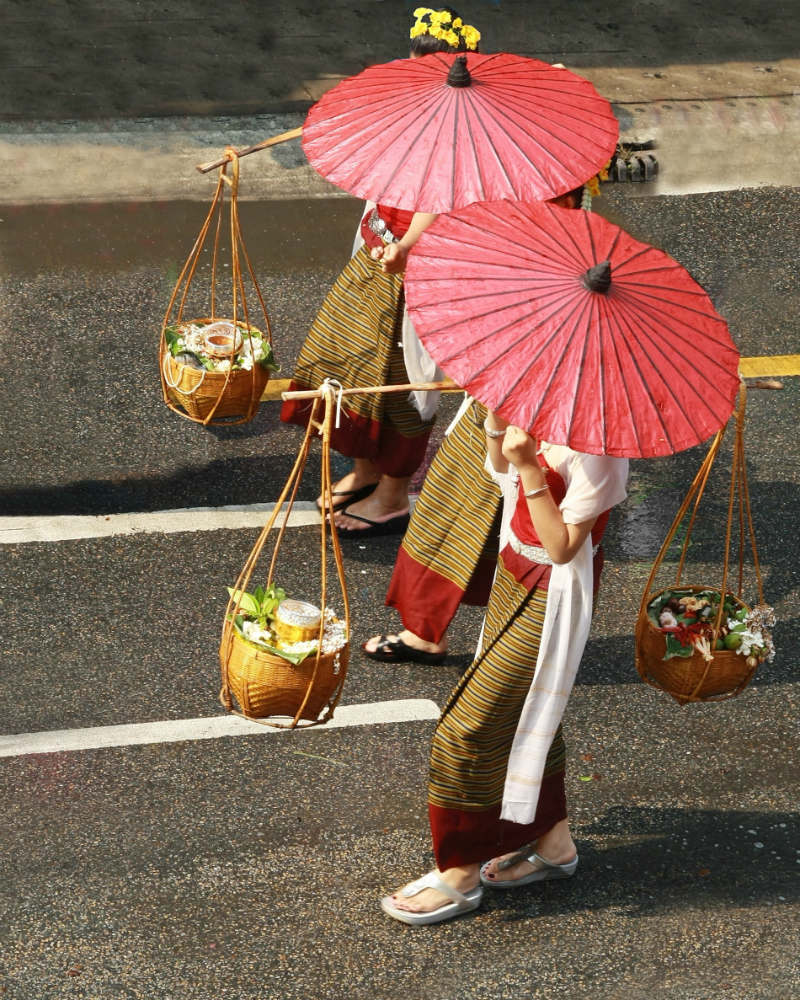 If you are touring Asia in January and February, the best place to go is Thailand.  It is not yet monsoon season (which begins in May), and the temperatures are warm but still not hot.  This is the perfect time of year to go cycling in Chiang Mai where you can view more than 300 beautiful Buddhist temples.  In February, you can also catch the three-day Chiang Mai Flower Festival. This is also the best season to head to Vietnam to enjoy warm, dry weather in both the north and the south.  Work on your suntan at the Danang, Hoi An or Nha Trang beaches, and be sure to participate in Tet, the Vietnamese New Year celebration, which can take place anywhere from late January through the middle of February.

If you are looking for a magical experience in March, head to India for (literally) the most colourful festivity on the planet.  This is the time for the Hindu spring festival of Holi, which is sometimes called the “festival of colours.”  During Holi, which always takes place on the day after the first full moon in March, crowds use water guns and balloons to cover each other in colourful pigments.  Bonfires are also lit and the demon Holika is burned in effigy.

Holi is actually so popular that you may encounter celebrations not just in India, but throughout Southeast Asia.  So even if you are travelling in Malaysia or Singapore, you may have your chance to participate in the festival of colours.

Of course, in terms of festivities, this is also one of the most spectacular times of year to visit Japan.  With the weather warming up there, the cherry blossoms are in full bloom starting around the end of March and leading into the early part of April.  If you are here in March, head to the southern part of the island to catch the blooms; if you are here in April, you may find the blossoms in the northern reaches.

On April 13th-15th however, head back to Thailand for Thai New Year, called “Songkran.”  This celebration is essentially a giant water fight.  Chiang Mai is the best place to go for Songkran, but the holiday is celebrated throughout Thailand, so wherever you go, you may be able to join in the fun.  Bring a water gun and a change of clothes, because you will get soaked! 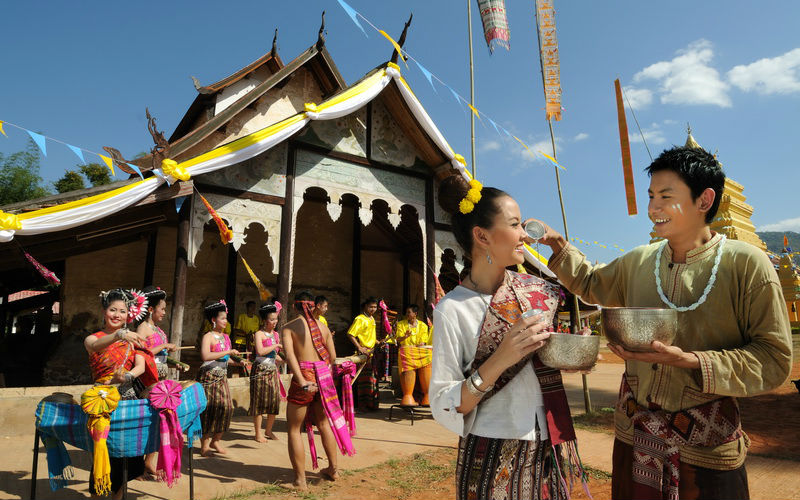 In May, you have balmy, pleasant weather through much of Southeast Asia, but you also have rain to deal with. This is a pretty good time however to hit the beaches on the east coast of Malaysia for swimming, snorkelling and diving. Avoid the west coast, however, as the monsoons will be in full swing. The east coast of Sri Lanka also makes for a great May destination. May is an excellent time to visit the islands of Indonesia as well; dive and explore around the Gili Islands and Komodo National Park, or go mountain climbing on Bali or Java. 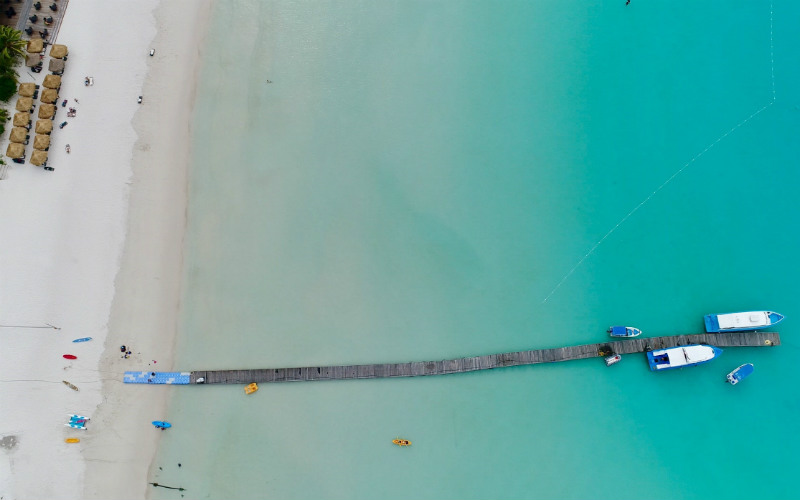 The rains continue to fall in June, so you will need to continue to choose destinations based on that consideration—but you will also want to avoid excessive summer heat and humidity (which can be extra intense in bustling cities like Beijing and Hong Kong).  Coming back to the suggestion above for visiting Bali in May, Bali also a wonderful destination heading into June.  During this month, you can enjoy traditional arts and performances during the Bali Arts Festival.  Indonesia’s weather stays fine through July as well, so this is a great time to hop from island to island, exploring the country’s diverse culture. 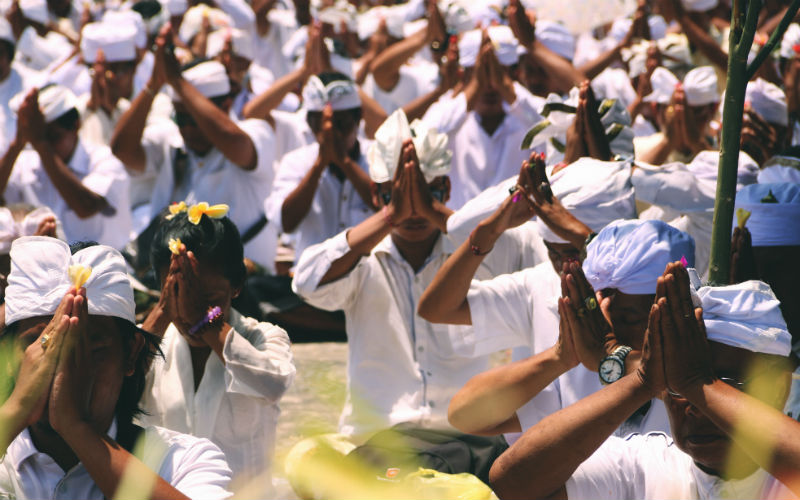 This also is one of the best times of the year to go trekking through the Himalayas.  Some of the snow melts in July, giving way to lush greenery.  In fact, one stunning destination is the Valley of Flowers National Park in India, which begins to bloom in July and which continues to display a colourful palette through the beginning of September.  You can also see a number of endangered or rare animals while you are hiking through the valley.

In August, it can be a challenge to select a destination, because so many countries are experiencing peak rainfall this month. Indonesia and Japan are hot and dry, but they may be a bit too stifling and crowded (both are better to visit earlier in the year). Thankfully however, there are a couple of great options in Sri Lanka and Vietnam. Rainfall along the south and west coasts of Sri Lanka drops in August, so it is a great time to head to the beach. Vietnam’s weather is a mixed bag during August, but it tends to be quite pleasant in Hoi An and Danang. While the beach is the obvious thing to do, this is also a perfect opportunity to explore the streets of Hoi An. Visit the 18th-century Japanese Covered Bridge and Hoi An Ancient Town

The weather is finally starting to cool off again in Japan and China at this time of year, with the rains declining in Beijing.  Indeed, early to mid autumn is also a great time to visit China because there are multiple festivals around this period, including the Chinese Moon Festival (enjoy a delicious mooncake) and National Day, which starts on October 1st.  This means that Beijing is very busy during the first week of October, but it well worth it if you want to take part in one of China’s most exciting annual celebrations! 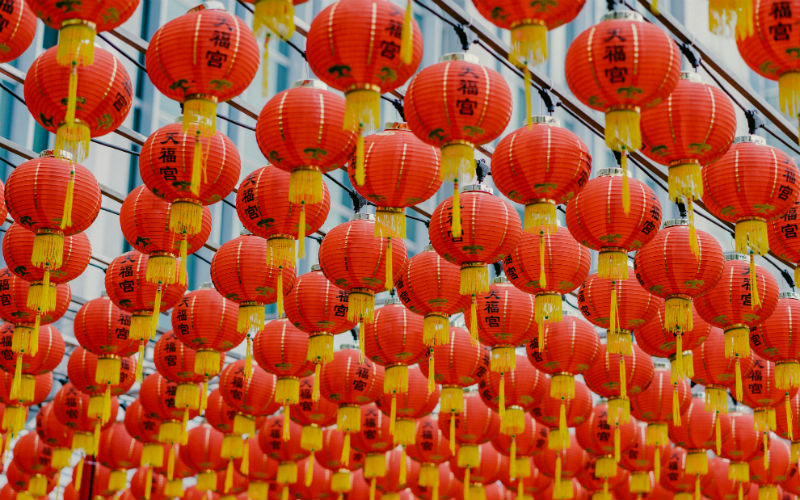 Finally, the monsoon season has passed. By now, it is getting cold in Japan and China. November however may be the perfect time to visit Chiang Mai in Thailand. The weather is hot but not scorching, and you have a chance to be part of one of Asia’s most atmospheric festivals, Loi Krathong. During this festival, floats with candles are placed in the river by the thousands, and floating rice paper lanterns are released into the sky. 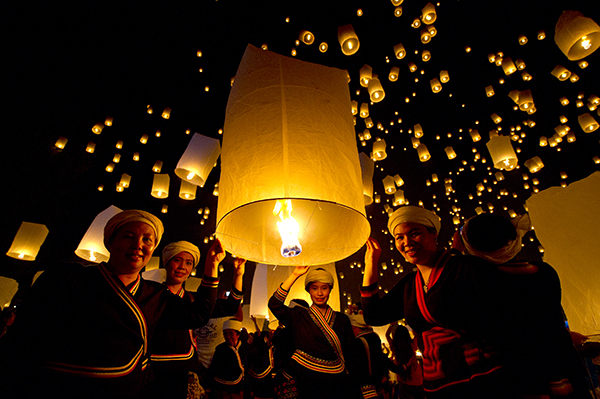 In December, you can travel freely throughout Southeast Asia without the monsoon standing in your way (with the exception of Indonesia, which tends to get deluged at this time of year).  The weather is gorgeous in Myanmar, Cambodia, Laos, Vietnam, and much of India.  Indeed, this is arguably the best time of year to visit Cambodia and explore the ruins of Angkor Wat and Angkor Thom.  Also head to Botum Sakor National Park along the southwest coast to behold some of the most beautiful scenery the country has to offer.  If you are interested in wildlife, you will also have an opportunity to spot plenty of rare and unique species here. 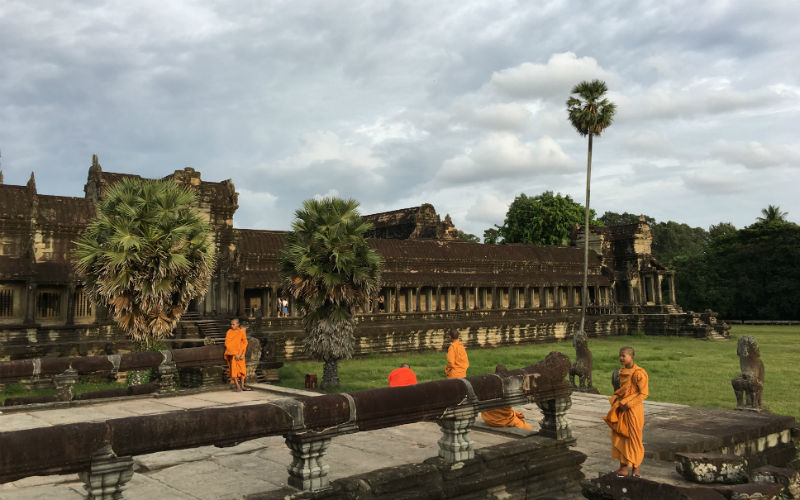 No Matter When You Visit Asia, Summer Weather Awaits

As you can see, there is really no such thing as a bad time to visit Asia.  Whether you are traveling during or outside of the peak tourist season, you will find that there are beautiful destinations throughout the continent waiting to welcome you with balmy weather and the warmth of Asian hospitality.