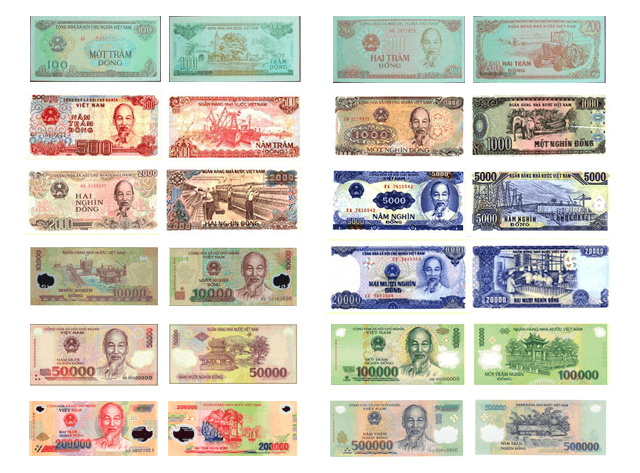 Do You Recognize These 5 Landmarks on Vietnam Dong Notes?

Home Travel Blog Do You Recognize These 5 Landmarks on Vietnam Dong Notes?

When I waited tables as a part time job in a restaurant near the Old Quarter, I found that quite a few foreign travelers were confused by the number of zeros in the Vietnamese Dong notes. They handed me a 10.000 dong note for a 100.000 dong burger. Other times, I received 500.000 dong for a 50.000 dong. I guess this is not an uncommon thing. So, I decide to give you travelers a special tour, a tour on the Vietnamese Dong notes. During this 5 stop journey, we will find out which landmarks are printed on the national currency of Vietnam (any guesses already?). I hope it will help you travelers getting familiar with the VND in a “touristy” way. 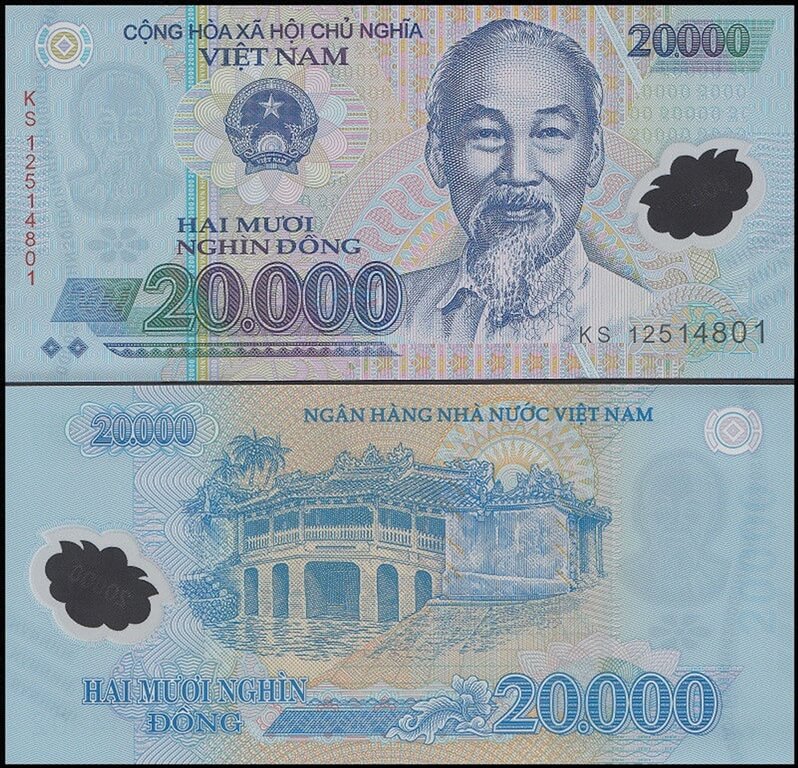 Long long ago, the Vietnamese, Japanese and Chinese people all shared a common myth about a gigantic sea monster. Its head was in Japan, its tail reached India and its back across the town of Hoi An. Once it wriggled, there would be tsunami in Japan and chaos in Hoi An that impacted massively on Vietnamese, Japanese and Chinese people’s business. It continued to be like that until the Japanese worshipped the Gods of Dog and the Gods of Monkey so they would help them to control the monster by their magic. Afterwards, the local built a small pagoda adjacent to the old bridge to worship “Bac De Chan Vo” so he would restrain the monster from causing tsunamis again. The bridge plays its role as a sword stabbing right on the monster’s back so it cannot wriggle again.That’s what the myth tells. In fact, it is said that the Japanese expats in Vietnam built the bridge in 1617. The pagoda was added 36 years later. Since then, it has been restored for several times during the 19th and 20th century. This 18 meter long bridge is covered with wooden frame, stretches across Thu Bon River. The Japanese Bridge is well decorated with sophisticatedly crafted details. Although being called a pagoda, there is not a single Buddha statue inside. However, there’s a wooden statue of Bac De Tran Vo in the middle of the bridge. Throughout the last 4 centuries, the bridge is still a sacred place to the locals.

What can you buy? A“Madame Phuong Baguette” (Banh My Phuong), widely considered as Vietnam’s Best Banh My at 31 Hoang Dieu, Hoi An, right near the riverside. You may want to note the address for your next (or first) Vietnam luxury tour. 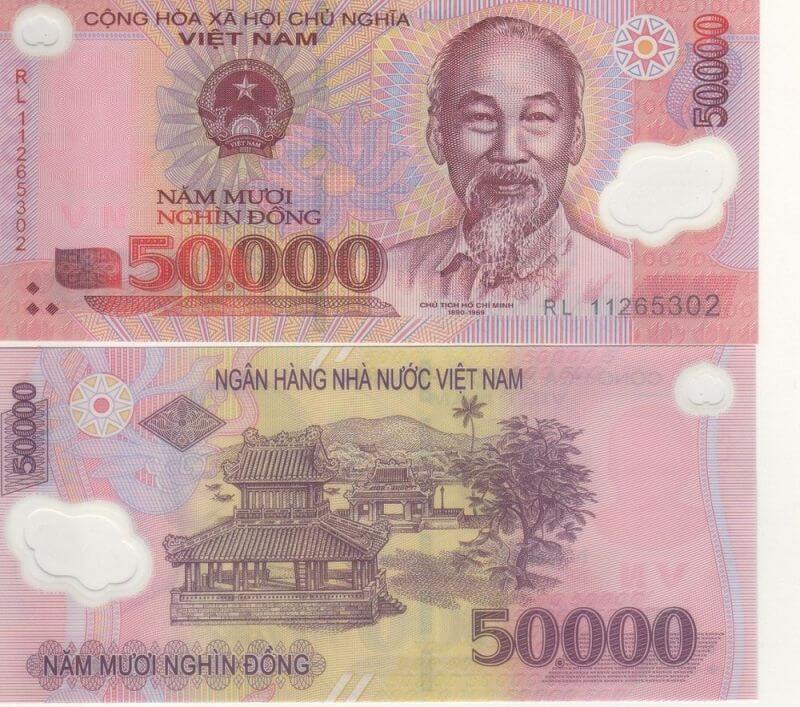 What can you buy: A lunch break in front of Dong Ba Market (15 minutes walk from the Nghenh Luong Dinh) with a variety of tasty Hue local foods. Definitely worth a try! 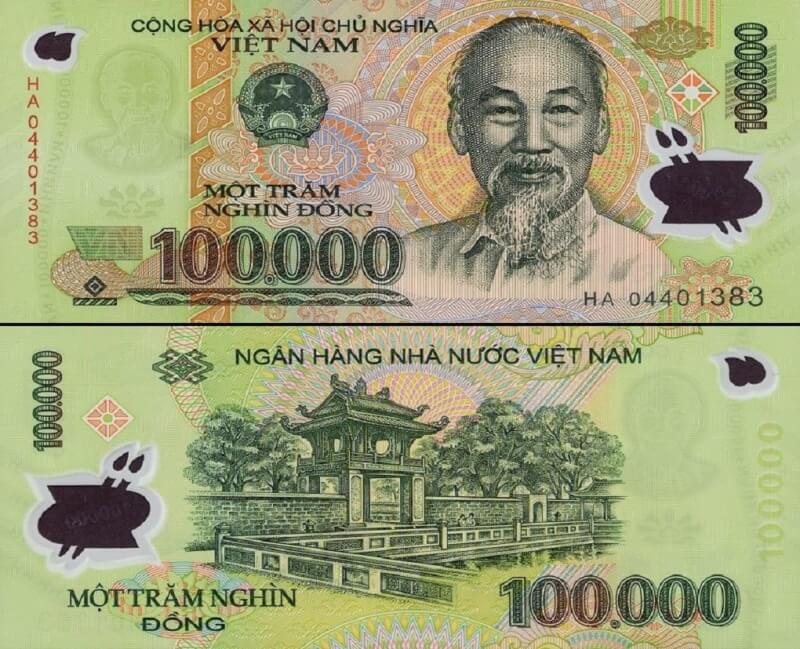 Khue Van Cac is a symbolic landmark not just of the Temple of Literature but of Hanoi as well. Built in 1805, this two storey pavilion is mainly made of wood and bricks. Its image is mirrored on the transparent Thien Quang Well. The ground floor has 4 square brick pillars with 85 centimeters each size engraved with clouds design, standing on a square base which is covered with Bat Trang bricks. The highlight of Khue Van Cac is four round windows with rays like the sun facing four directions. It represents the shining constellation, which is a symbol of literature. On this floor, a gilt board with the three letters of Khue Van Cac hangs on the top of the balustrade. Representing the spirit of learning and education of the country, Khue Van Cac deserves its prestigious rank as the symbol of the thousand year Thang Long civilization.

What can you buy? 5 adult entrance tickets to the Temple of Literature. 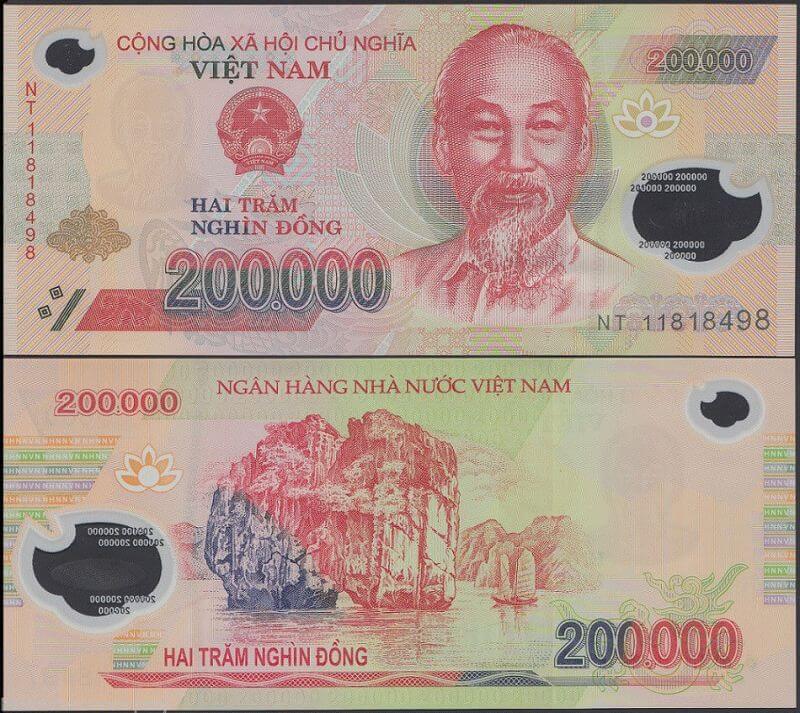 Halong Bay is a stunning display of the incredible beauty of natural creation. This UNESCO World Heritage Site features 2000 islets, some of which amaze us by their unique shapes. Standing out is the Kissing Rocks. Located in the South West of the bay, 5 kilometer from the port of Bai Chay, the Kissing Rocks contains two 10 meter high islets, resembling a chicken couple falling in love. Through millions of years, the islets stand firm above the water of the bay. The Kissing Rocks are featured in the logo of Halong Bay. It is also the symbols of many Vietnam travel guide as well. A voyage in the bay is not complete without passing by these peculiar islets.

What can you buy? A seafood dinner while enjoying one of the best sunsets you’ll ever see at Ba Hang Bar (Top Gear fan will recognize this) 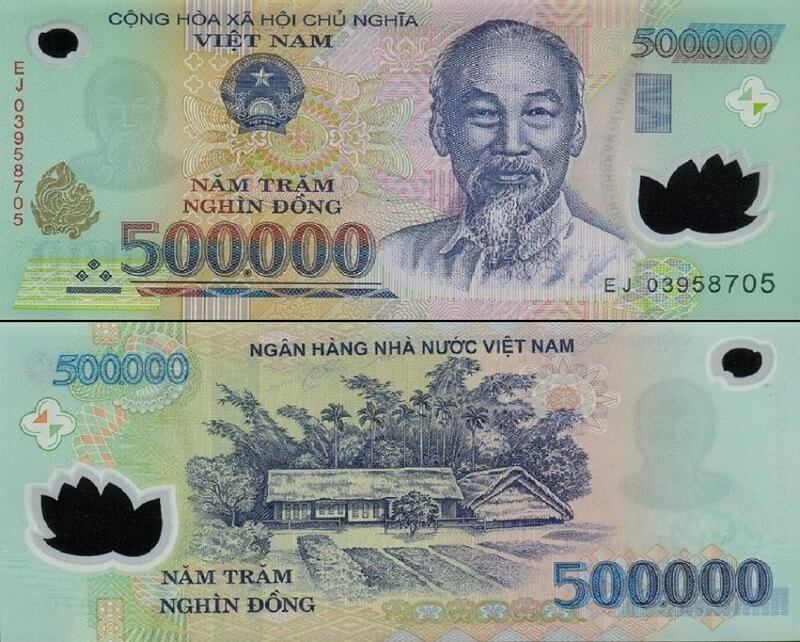 Though Ho Chi Minh may spend 3 decades living abroad, and the rest of his life working in the northern mountainous area of Vietnam and later Hanoi, his root is Nghe An Province, the land of sunshine and wind in Central Vietnam. His hometown, Sen Village (Sen means Lotus) is 15 kilometer from the Nghe An’s county, Vinh City. Ho Chi Minh, known as Nguyen Sinh Cung during his childhood was born and raised in a cottage of Sen Village. The cottage now preserves objects and documents from the childhood of Ho Chi Minh and his family. Visiting here, you will learn a lot about how the life of the greatest individual in Vietnam’s history.