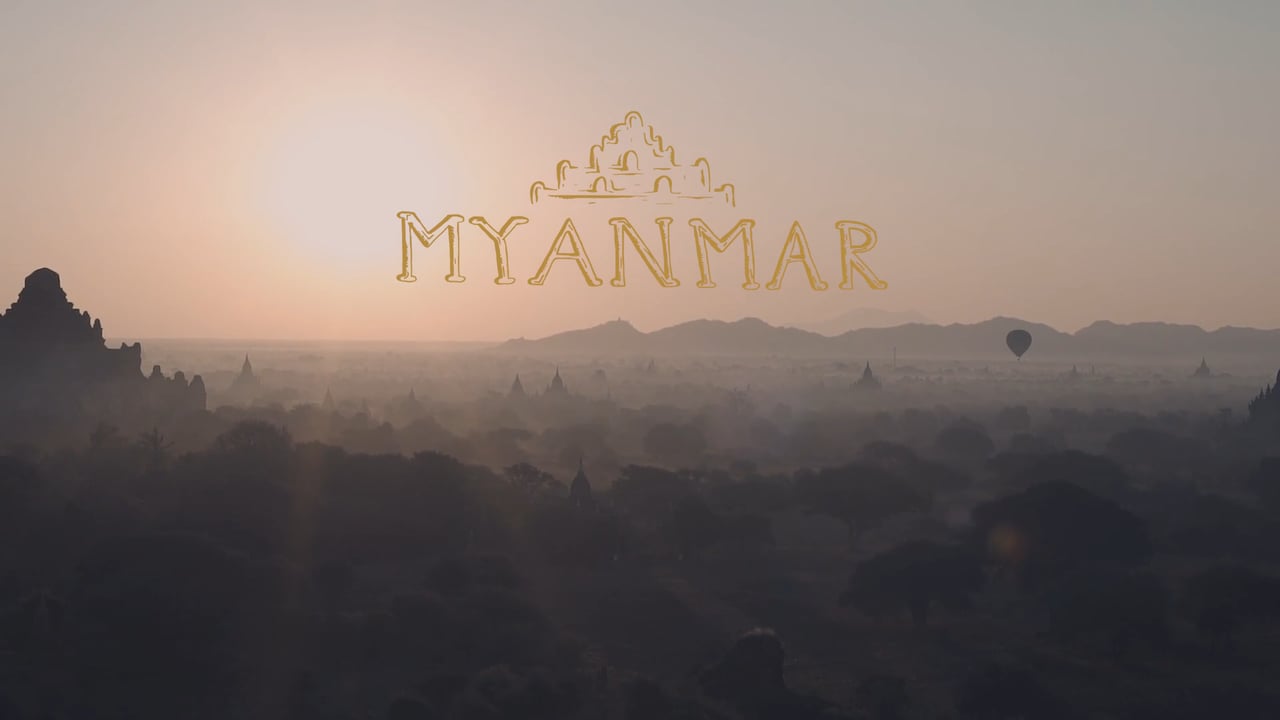 10 Interesting Facts You Need To Know Before Travelling to Myanmar

There are 10 interesting facts you need to know to travelling to Myanmar! Let's note into your Myanmar travel guide. Travel brings new discovery in culture lifestyle of each country we visit. Every country tells us a different story about how they live daily, how they express emotion together, how they believe and desire. Magical Myanmar, a country had been isolated by the outsiders for a long time, is a new destination in Southeast Asia. Reopening the door to the world, Myanmar offers it visitors a lot of surprises when they get into its uninfluenced lifestyle. If you are planning a trip to Myanmar, make sure that you remember all top 10 interesting facts as below.

1. Burmese Have Only First Name, No Last Name

It’s very interesting that Burmese names lack the serial quality of most modern names. The Burmese people have no customary patronymic or metronymic system and thus there is no surname at all. They are normally named after the day they were born in the week, that’s why many Burmese have a same name because there are only 7 days in a week. In Burmese culture, people can also change their names at will to reflect a change in their lives.

The first time travelling to Myanmar, I was really really surprised by the “red teeth” of local peoples. They smile as “sunshine” literally and everybody is very generous in smiles. Chewing betel turns out to be a favorite habit of the whole country. It’s easy to find betel shops every street corner. From the taxi drivers to the waitresses in local restaurant are chewing betel. It’s such an interesting “national habit”, isn’t it?

3.No Seat Number On Domestic Flights

Yes! It sounds strange but true. You are sitting on a plane but feel as if you are on a bus! There’s no seat number in your ticket, you will find your favorite seat you want, next to windows or next to exits. In this case, first come first served for nice seats. But don’t worry, apart from this point, domestic flights in Myanmar are safe and convenient as in other countries. It’s must be an interesting experience in your trip to Myanmar.

4. Eat By Right Hand Only

It’s recommended to eat by right hands even when you are only a visitor in Myanmar, as eating by left hands is considered impolite. The left hand is only used for personal hygiene, according to Burmese. Thus when you give food or money to somebody, remember to use your right hand.

While nowadays online magazines almost occupy the media system in the world, magazines are still very popular in Myanmar. Every street stands a magazines store. After many years existing isolated, reading paper magazines and newspapers is the only way this country know about outsiders. However it will be very different in several years as Myanmar is developing day by day. 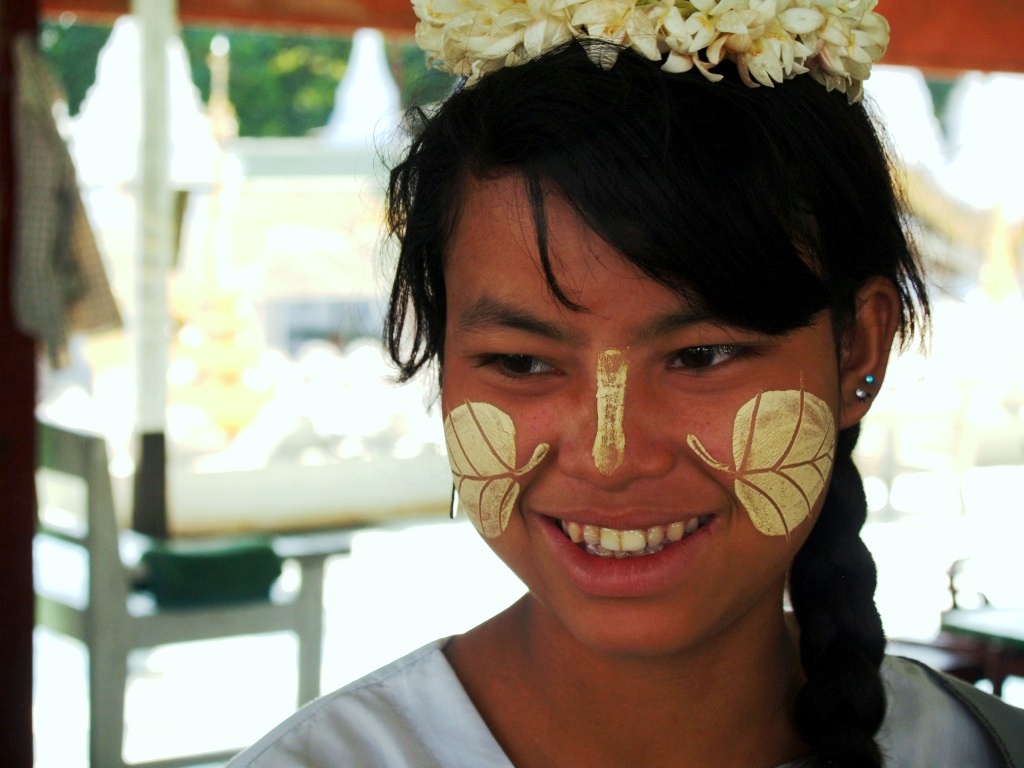 A woman on Inle Lake, Myanmar, Burmese society is one of the most traditional communities in Asia; locals live in their own way that maintains a lot of unique traditional customs till today. On the streets, you will encounter many women whose faces are painted a white powder. That white powder is called Thanaka, a yellowish-white natural cosmetic made from ground bark. Burmese ladies rarely use other cosmetic except from Thanaka. The creamy paste is not only applied to the face in attractive designs as a cosmetic beauty, but also gives a cooling sensation and provides protection from sunburn.

7. Internet Is Available But Very Slow

It doesn’t seem good news for internet lovers, internet is not forbidden anymore but still very slow. It has been improved much so far; however it’s better to prepare for the worst case that there will be an internet error during your trip. In some ways, it makes your trip to Myanmar is truly a getaway to a special country, where people live more slowly and independently from technology. The days in Myanmar would be a serene pause for your busy life which you hardly find in many places.

8. Women Are Not Allowed To Access Some Sacred Places

It’s true that there is still gender discrimination in Myanmar, the result of traditional and religious spiritual life for a long time. In some religious place, women are restricted from entering certain areas. In your Myanmar tours, you will see a lot of shrines, we suggest you observe if there are woman in the area before coming in if you are female. Also, like in other Buddhism countries women are not allowed to touch a monk. If introduced to a monk, a bow of the head instead of a handshake is appropriate.

It’s really strange when watching the traffic in Myanmar. This is right hand traffic but most of current vehicles in Myanmar are right hand drive. Moreover, some new imported vehicles are left hand drive. So, both left and right hand drive cars are running on Myanmar’s streets. We could grant Burmese the awards for “the best driver in the world”!

It’s not a traditional story in Scotland; it is contemporary story in Myanmar.  Both Burmese males and females wear Longyi in daily life. It’s a sheet of cloth, worn around the waist, running to the feet, and looks like a long “skirt”. Burmese males don’t feel it inconvenient at all when wearing this Myanmar traditional clothing; they even feel it’s a good way to protect them from the heat all year around. In the peaceful pace of Burmese lifestyle, the figures of people in longyi are nice images of the Buddhist country. Now, dont let these 10 interesting facts for traveling to Myanmar get out of your mind, bookmark or share it to your travel-mates in your next  Myanmar travel. 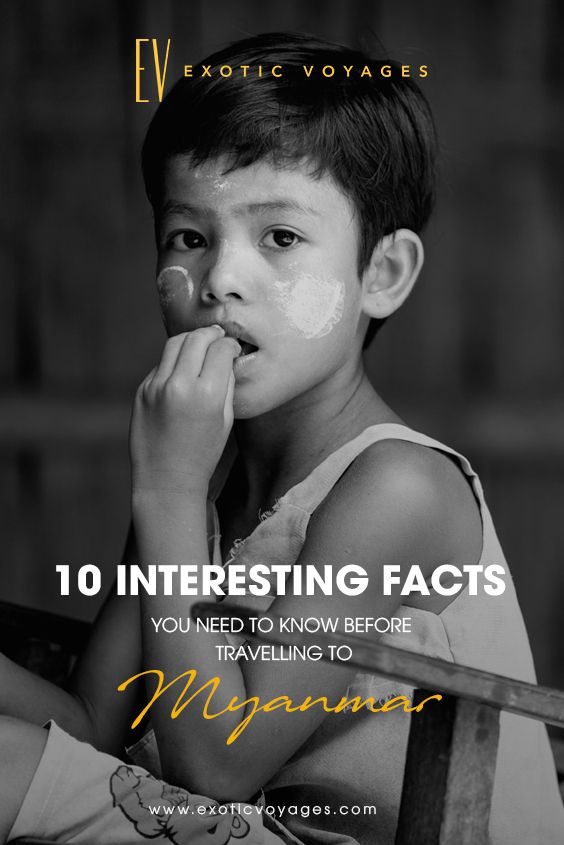 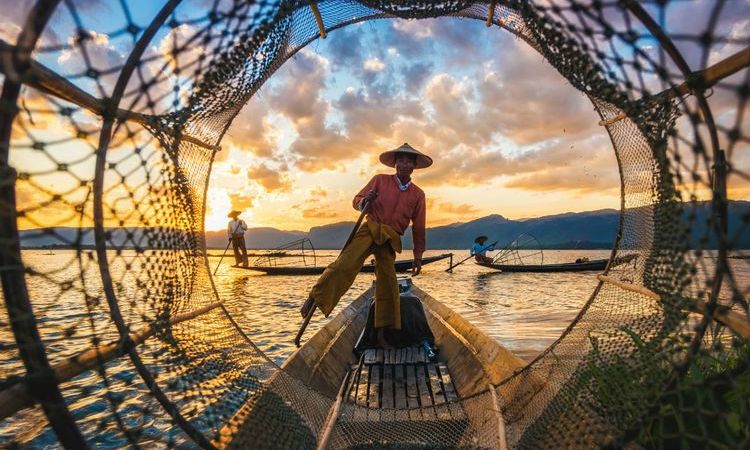 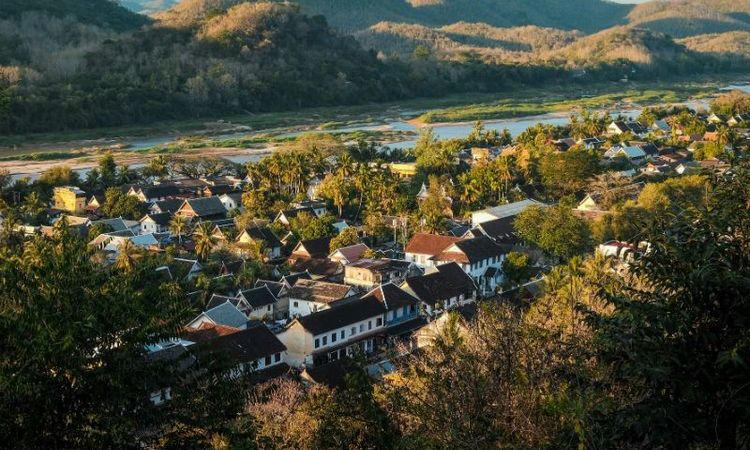 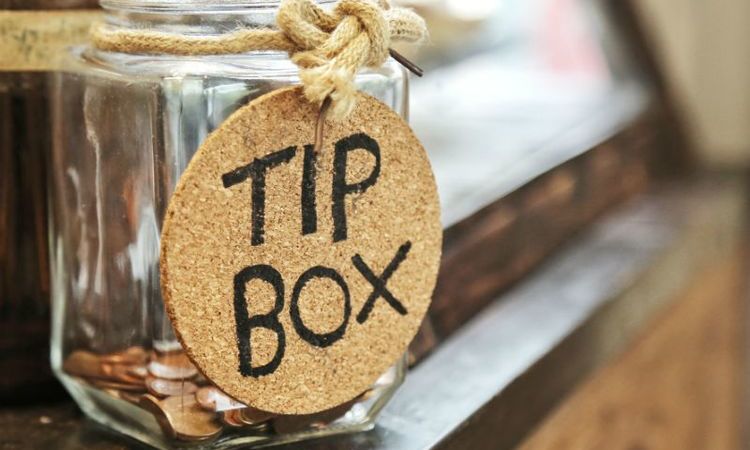 How much I should tip guides, taxi drivers, and hotel staff when traveling to Southeast Asia? 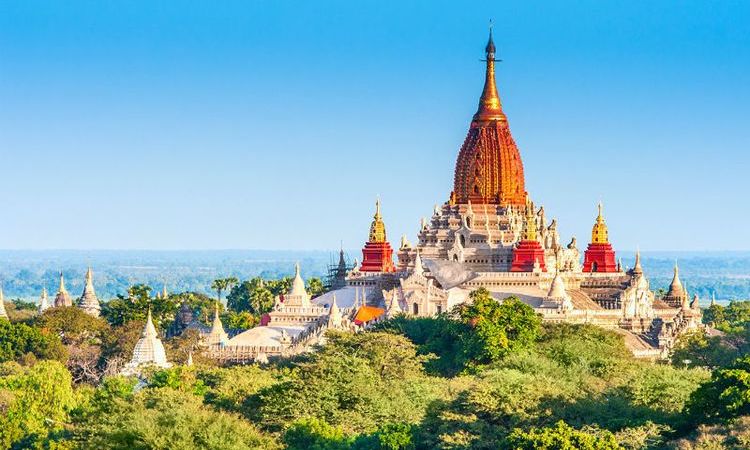 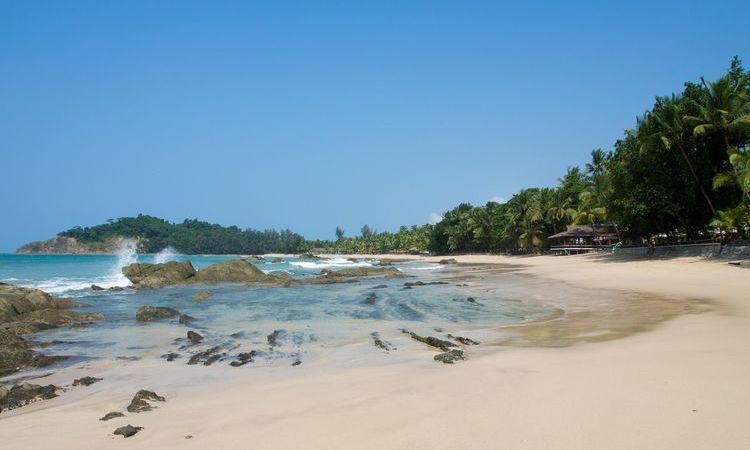 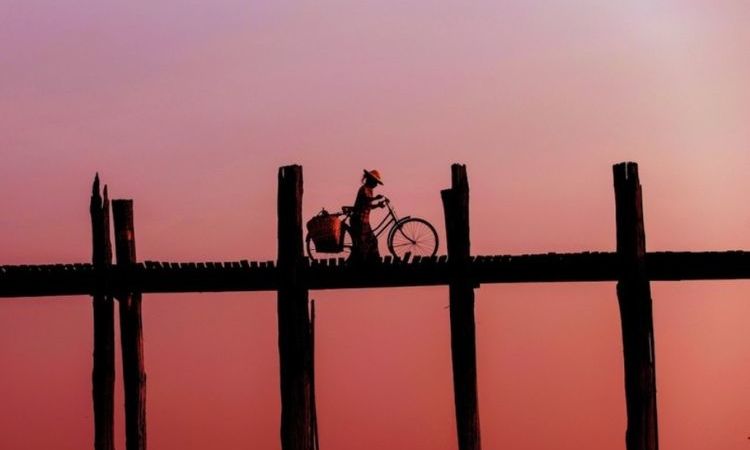